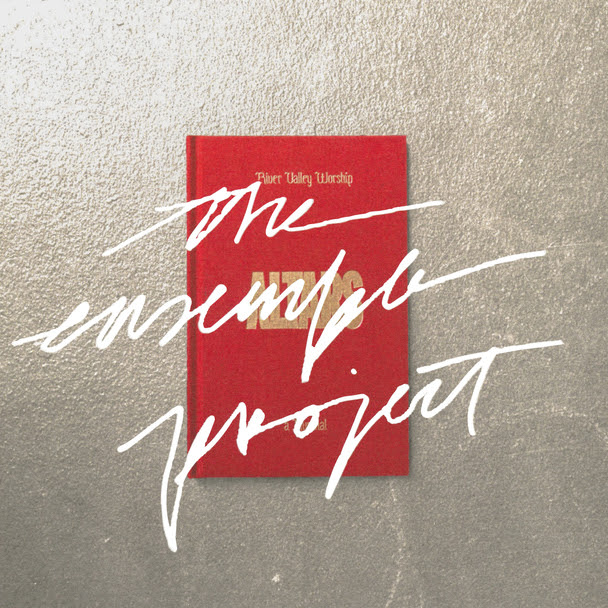 In partnership with BEC Recordings, River Valley Worship announced “The Ensemble Project,” their newest release, out Feb. 12. The first song to drop from the album, "Shadows // Spotlights," is available now on all digital platforms. A live video is also out and can be viewed below.

“The Ensemble Project” entails new versions of five songs from their acclaimed 2020 release “Altars.” The group shares, "This project is stripped back in instrumentation and production, but filled with passion and energy! It gave us the opportunity to reimagine some of our favorite songs from our album ‘Altars,’ and we wanted to bring a new sound, a new perspective, a new reflection of our church to this project while keeping the powerful message of these songs. In many ways, the truth of these songs is clearer than ever."

The five-song collection is the group’s fifth project, its third with BEC Recordings. Last year's “Altars” proceeded 2018's “Million Lifetimes” and included the Christian Billboard Top 25 anthem "Hope Has A Name," which was also part of BEC Recording's 2019 compilation “Convoy of Hope: Hope Has A Name.”

A press release noted, “It was in 2011 that River Valley Worship began releasing a mix of uplifting studio and live albums exemplifying the unified worship culture within their weekend services. Led by singer, songwriter and worship pastor Ryan Williams and joined by six additional members, the music of River Valley Worship is artful and hope-filled while seeking to pioneer new sonic landscapes for the church on the local and global levels. They are based out of River Valley Church, an inspirational and vibrant church making a global impact with more than 10,000 weekly attendees at campuses spread across the greater Minneapolis, Minnesota, area as well as an international campus in Eswatini, Africa.”