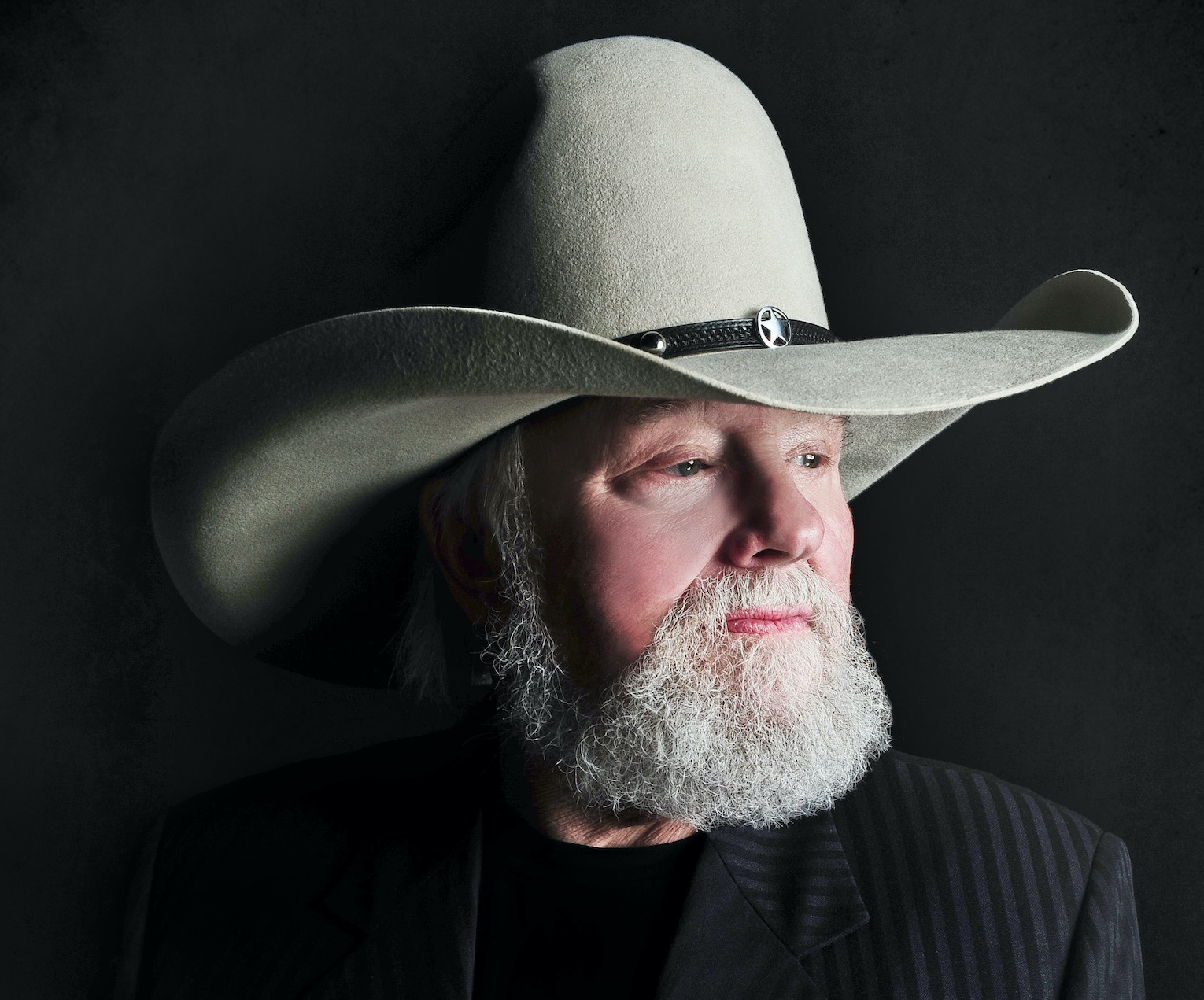 "As much as we are disappointed that we have to move the Volunteer Jam, we appreciate the fans sticking with us," said Corlew, Daniels' longtime manager. "We want to make sure everyone stays safe."

“It is such an honor to be part of such an amazing project in our great city of Nashville, showcasing not only wonderful country music but, more importantly, celebrating the lifelong vision of a man like Charlie Daniels," Outback Presents Director of Production David Lower said. "He was one of the largest personalities in country music, and used his voice to not only to bring country artists together spreading great music around the world, but also to champion so many great humanitarian causes during his lifetime – especially the military and its selfless members who often are neglected and forgotten when they come back from their time serving. I look forward to being part of the great tradition of the Volunteer Jam this year, and hopefully into the future."

The 2021 Volunteer Jam: A Musical Salute to Charlie Daniels is produced by Outback Presents in association with David Corlew and Associates and Conway Entertainment Group.

Tickets are on sale now via ticketmaster.com and the Bridgestone Arena box office. Previously purchased tickets will be honored at the rescheduled date.

The Volunteer Jam on national television included a live broadcast on the Jerry Lewis Telethon and a Dick Clark-produced network special. The “Volunteer Jam” is also the title of a series of albums released by Daniels of performances from the late 1970s and early 1980s at Volunteer Jam shows.

From his Dove Award-winning gospel albums to his genre-defining southern rock anthems and his CMA Award-winning country hits, few artists have left a more indelible mark on America's musical landscape than the late Charlie Daniels. An outspoken patriot, beloved mentor, and a true road warrior, Daniels parlayed his passion for music into a multi-Platinum career and a platform to support the military, underprivileged children, and others in need.

The Charlie Daniels Band has long populated radio with memorable hits and the namesake’s signature song, "The Devil Went Down to Georgia." Over the course of his career, Daniels received numerous accolades, including his induction into the Country Music Hall of Fame, the Musicians Hall of Fame and becoming a member of the Grand Ole Opry. Daniels helped to shine the spotlight on the many causes that were close to his heart. He was a staunch supporter of the military and gave his time and talent to numerous charitable organizations, including The Journey Home Project, which he founded in 2014 with his manager, Corlew, to help veterans of the United States Armed Forces.