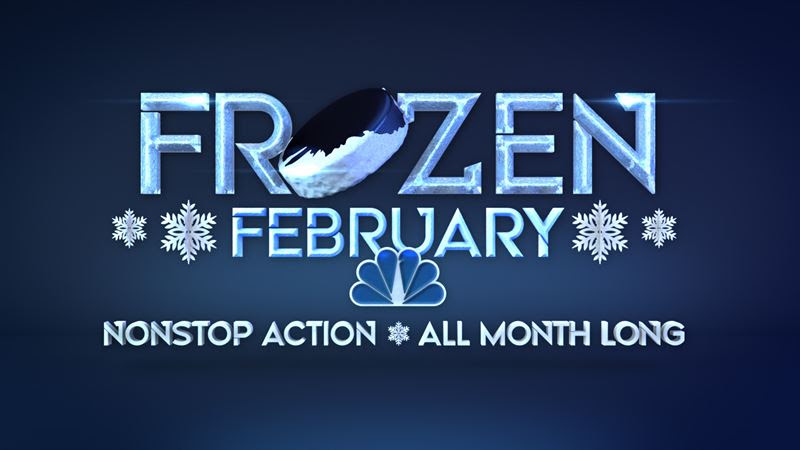 Including ‘Black Women of Hockey’ roundtable

NBC Sports launches “Frozen February” today, a month-long celebration of hockey featuring 29 games over the course of 28 days across the NHL, NWHL and Notre Dame hockey, as well as digital and social content centering on the intersection of race and diversity in the sport as part of Black History Month. Coverage begins tonight and includes nine games this week.

√ Five editions of “Wednesday Night Hockey” on NBCSN, including a doubleheader Feb. 24;

√ NWHL Isobel Cup semifinals and final this Thursday and Friday on NBCSN;

“Frozen February” begins with a clash between Sidney Crosby and the Pittsburgh Penguins against Alexis Lafreniere and the New York Rangers at 7 p.m. on NBCSN. The matchup kicks off this week’s hockey slate featuring nine games across the NHL and NWHL on NBC and NBCSN.

NBCSN presents an NHL doubleheader on Wednesday, beginning with a matchup between Steven Stamkos and the Tampa Bay Lightning hosting Dylan Larkin and the Detroit Red Wings at 5:30 p.m., followed by a “Wednesday Night Hockey” clash between David Pastrnak and Claude Giroux and rivals Boston Bruins and Philadelphia Flyers at 8 p.m.

The NWHL Isobel Cup games will be presented exclusively on NBCSN on Thursday and Friday. Thursday’s semifinals coverage begins at 5:30 p.m. and continues with the second game at 8 p.m. The Isobel Cup Final airs Friday at 7 p.m. on NBCSN. The matchups mark the first-ever women’s professional hockey games to be shown live on a major national cable network in the U.S.

On Sunday, “NHL on NBC” presents a matinee showdown between East Division leaders when Alex Ovechkin and the Washington Capitals host Giroux and the Flyers at noon.

NBC Sports is scheduled to present roughly 100 games featuring all 31 teams on NBC and NBCSN during the 2020-21 NHL regular-season, including a record 16 regular-season games on the NBC broadcast network. Click here for more information.