Shirley J. Martin (nee Kruse) was called home by her Lord and Savior to rest and sleep with the angels on Jan. 15, 2021.

Shirley was born on Valentines Day, Feb. 14, 1926, to the late Christopher “Christ” Kruse and Rose (Kienzle) Kruse. She is preceded in death by her beloved husband, Richard J. (Dick) Martin.

We are all very grateful to God to have had her in our lives.

Shirley married her husband, Richard, on Sept. 11, 1948. They moved to Grand Island in 1951 where Dick started Modern Plumbing, which they grew into a successful business. Shirley later worked for Fleischman Fuels before buying the business herself and operated it until she retired in 1993.

Shirley will be laid to rest beside her husband in St. Stephen’s Cemetery on Grand Island. A celebration of life will be held at a future date. 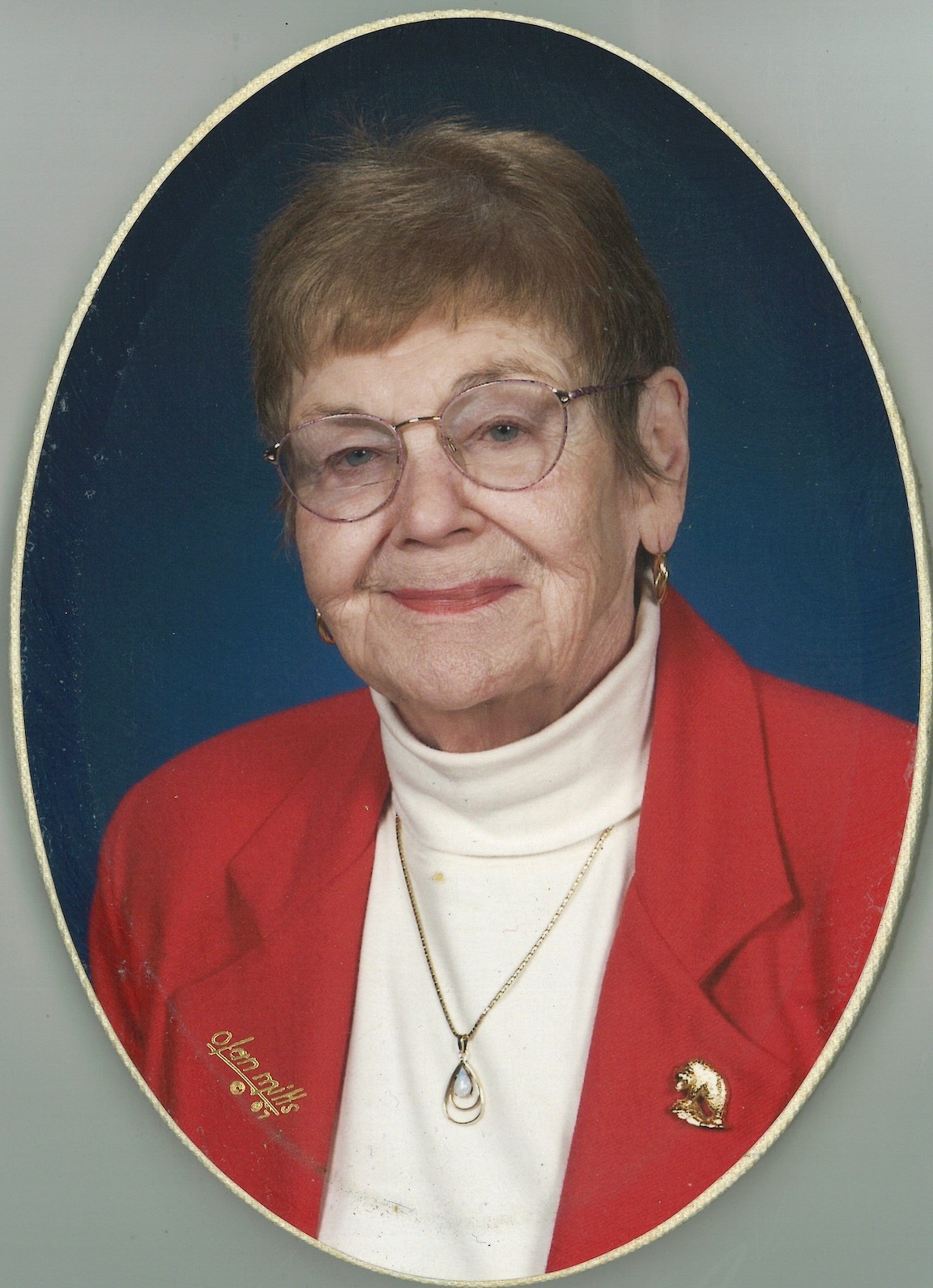