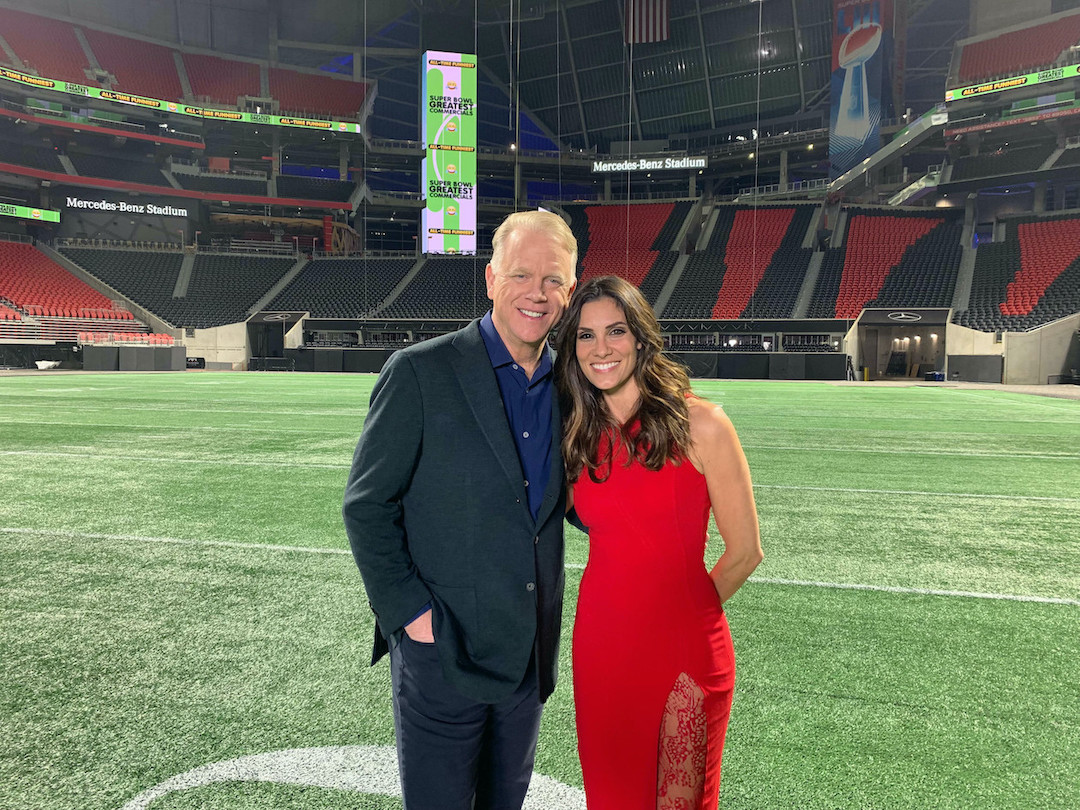 Viewers can watch commercials now & vote for their favorites on CBS.com/SBGC

“Super Bowl Greatest Commercials 2021,” an interactive countdown special where viewers will be able to vote live for the top Super Bowl commercial from the past 20 years, will be broadcast Wednesday, Feb. 3 (8-9 p.m., ET/PT), on the CBS Television Network and will also be available to stream live and on-demand on CBS All Access. The special, celebrating its 20th anniversary, will be hosted by Boomer Esiason, analyst for CBS Sports’ NFL pregame show “The NFL Today,” (from the studio in New York City) and Daniela Ruah, star of CBS’ “NCIS: Los Angeles” (from SoFi Stadium in Los Angeles).

Viewers can watch and vote for their favorite Super Bowl commercial from the past 20 years at https://www.cbs.com/SBGC. In the special, Ruah and Esiason will present some of the most hilarious, heartfelt and memorable commercials from the past 20 years, and the top two vote-getters will advance to the live vote during the broadcast. Then, viewers will decide the outcome by tweeting the finalists’ hashtags, and the ultimate winner will be revealed at the end of the show.

The top 20 Super Bowl commercials from the past 20 years are:

The special will feature two of the biggest spots of this year’s Super Bowl from Frito-Lay, and go behind the scenes of spots from new players in the space, as brands premiere their very first Super Bowl commercials.

In addition, Kevin Frazier, co-host of “Entertainment Tonight,” will report on the new commercials that will air during this year’s Super Bowl.