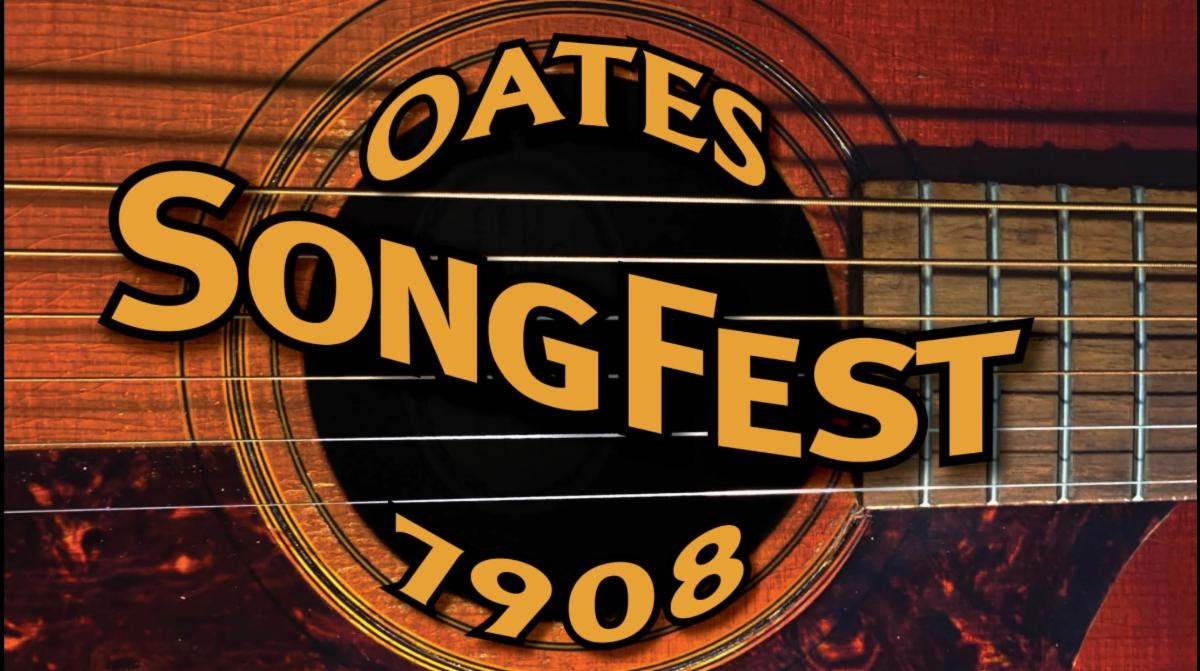 No family should have to go without food

John and Aimee Oates have partnered with FeedingAmerica.org, nugs.net and Drive Entertainment Group to create and produce: “OATES SONG FEST 7908”

An all-star collection of like-minded artists have answered the call to participate in a virtual streaming broadcast on March 20. The show will be streamed free of charge on multiple internet platforms and will include a donation component for viewers to support FeedingAmerica (www.feedingamerica.org) whose mission is to support food banks across the country.

To bring this virtual performance to life, Oates invited and has captured as his co-host the “MVP of social distancing” and internet sensation Saxsquatch, who also happens to be the No. 1 streaming musician in the U.S.

Says Oates, “This will be an entertaining and innovative way for the music community to share their songwriting creativity in an effort help feed Americas’ hungry families in need.”

“OATES SONG FEST 7908” was inspired by a live show produced by Oates in 2010 that took place at the Historic Wheeler Opera House in Aspen Colorado. “7908” is the altitude of Aspen Colorado and John and Aimee wanted to honor the shows roots.

Oates says, “Due to the COVID-19 pandemic, when it became clear that live shows would not be possible, Aimee and I pivoted to the idea of creating a virtual version for charity and ‘Oates Song Fest 7908’ was born.’ ”

Streaming for the show will be hosted by NugsTV. Find more about Oates here.