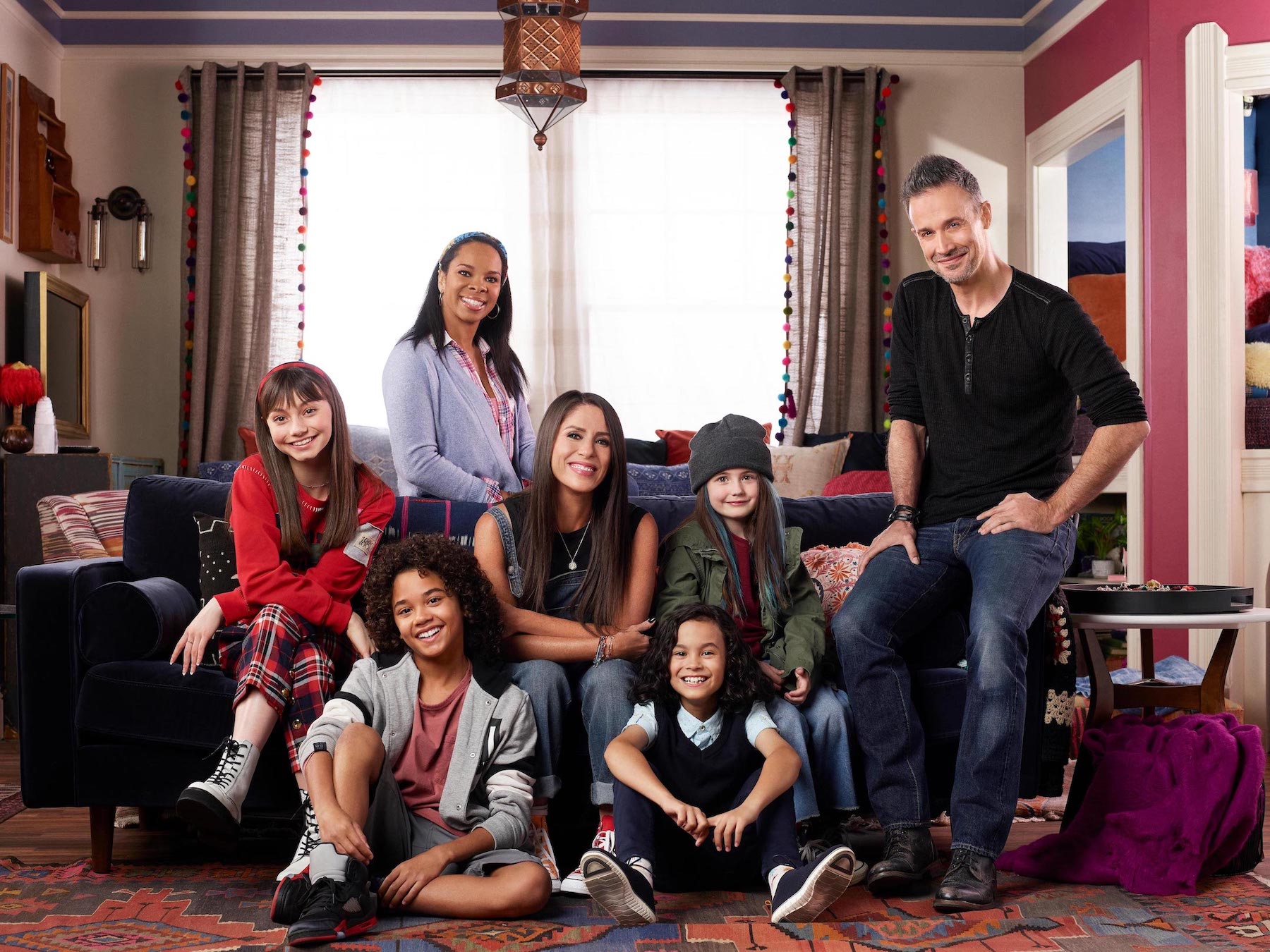 The cast of "Punky Brewster" (Image courtesy of NBCUniversal)

The new and anticipated “Punky Brewster” series will premiere on Peacock on Thursday, Feb. 25. All 10 episodes will drop at once.

In this continuation of the iconic ’80s sitcom about a bright young girl raised by a foster dad, Punky is now a single mother of three trying to get her life back on track when she meets Izzy, a young girl in the foster system who reminds Punky a lot of her younger self.

All episodes of the original “Punky Brewster” are streaming now on Peacock.