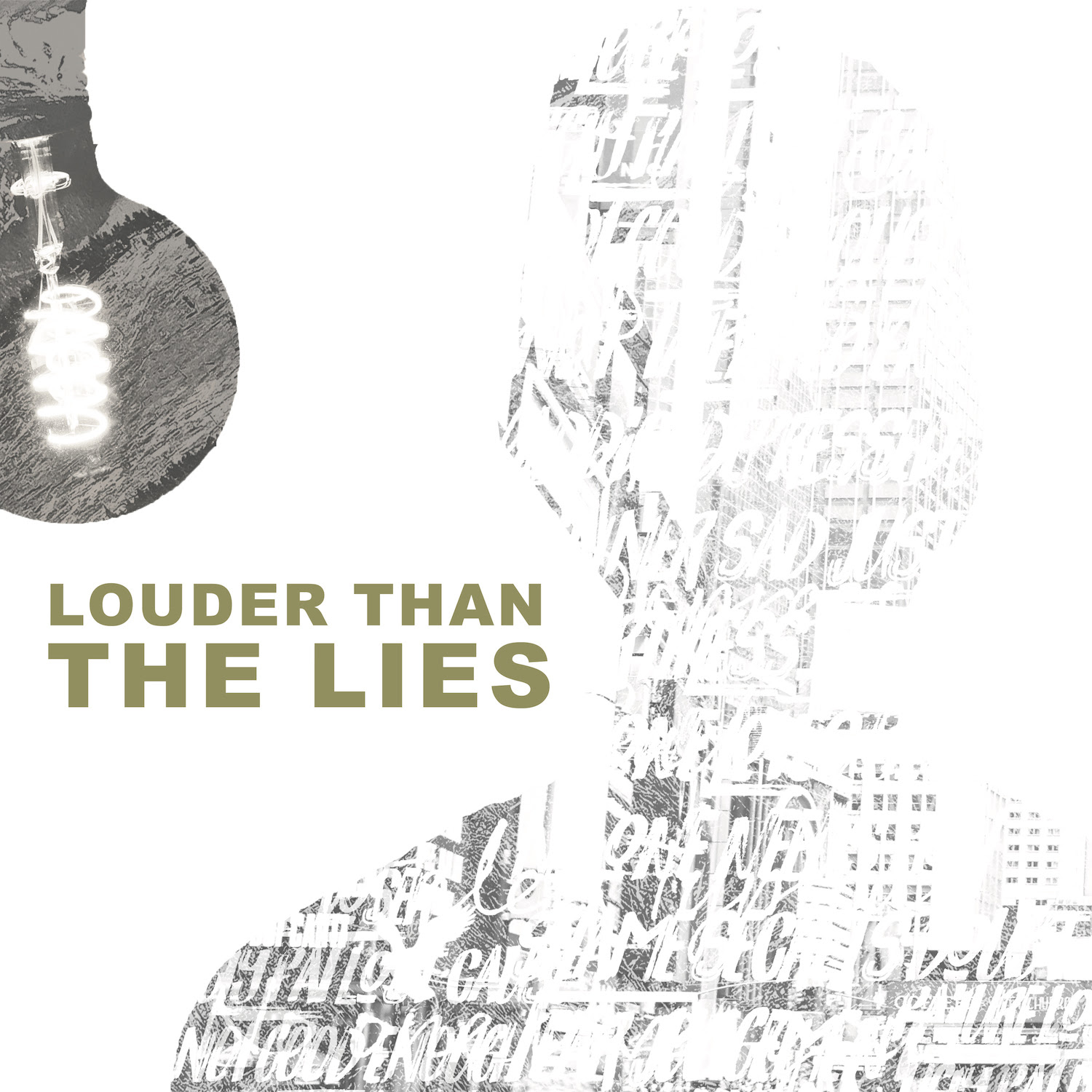 “Louder Than The Lies,” the latest full-length release from acclaimed singer/songwriter and Christian radio hitmaker Joel Vaughn, will be available Jan. 29 from DREAM Records. “Chronicling his personal journey from self-doubt and depression to liberation in Christ,” Vaughn co-wrote each of the album’s 12-tracks and co-produced the project along with Brent Milligan (Steven Curtis Chapman, Tauren Wells), Micah Kuiper (TobyMac, Jeremy Camp), Christian Hale and David Thulin, among others.

From the opening strains of “Make The Most Of It” to album closer “Satisfied,” an expressive moment of worship featuring Emily Irene Fertig, themes of resilience and hope are amplified atop Vaughn’s signature synth-pop grooves. “Louder Than The Lies” is anchored by the deeply personal title-cut, a timeless message encapsulating Vaughn’s story.

“Like many, I’ve had painful experiences in life that led to self-doubt, depression and anxiety, eventually taking me down a path I felt I couldn’t escape,” he shared. “A few years ago, I turned a corner and refused to continue accepting the lies that I was unworthy, unloved and not good enough.”

“Telling the truth shines a spotlight on the lies,” Vaughn continued. “Every single time the light pierces the darkness, hope emerges. When we allow Jesus to point his light at our hearts and minds, we see what we’re truly up against. Christ overcame the darkness, dying to save all mankind. When we finally let our guard down and accept his love and grace, beautiful things begin to happen. I pray this album is a declaration that the truth is louder than the lies we believe about ourselves.”

“Louder Than The Lies” also features Vaughn’s latest single, “Already Done.” An anthem of empowerment in the face of obstacles, the track is currently No. 22 on Billboard’s Christian AC Indicator chart. Additional highlights of the project include the acoustic guitar-driven “Seasons”; “I Would Be Lost,” a “joyful celebration of our home in Christ”; and the poignant “It’s Okay,” which Vaughn wrote for a young boy following the loss of his mother.

Since his official debut, “Bigger Than Me,” in 2008, Vaughn has become one of Christian radio's most consistent performers. His hit singles include 2019’s “I Look To You,” which reached No. 3 on Billboard’s Christian Hot AC Recurrent chart, as well as “Wide Awake,” “As You Are,” “Pray It Up” and “More Than Good Enough.” He has garnered more than 10 million streams and opened shows for Hillsong Young & Free, The Afters, Remedy Drive, Dan Bremnes and Brandon Heath, among others. In 2018, Vaughn appeared and performed in the PureFlix feature film, “God’s Not Dead 3 – A Light In Darkness,” one of the most successful Christian film franchises of all time. He currently serves as worship leader at Victory Baptist Church in Mt. Juliet, Tennessee.