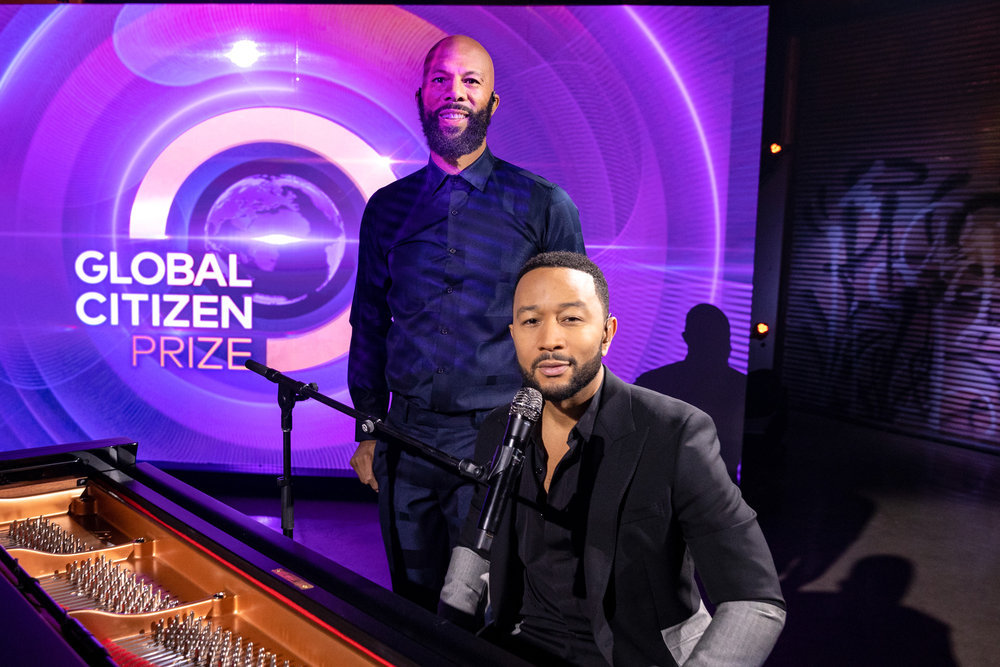 “Global Citizen Prize Awards,” hosted by John Legend, will honor those making extraordinary efforts to lift up the world’s most vulnerable, inspire others to stand up and take action, help end extreme poverty and make the world a better place. It airs at 8 p.m. Saturday, Dec. 19, on NBC.

The special will re-air on MSNBC on Sunday, Dec. 20 (10 p.m.), as well as on Dec. 31 (midnight). It will be available online on MSNBC, Facebook, Twitter and YouTube following its airing on NBC.