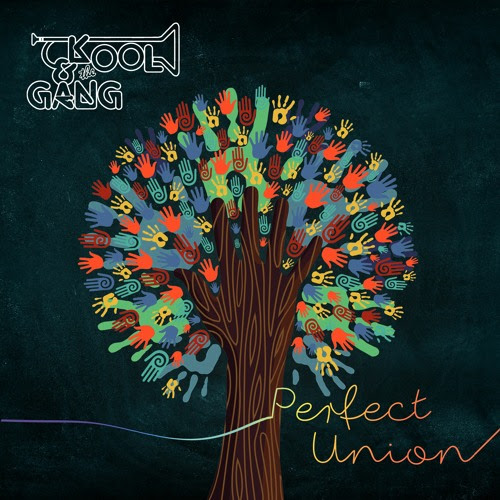 As the band marks the 40th anniversary of “Celebration” this year, Kool & the Gang have released a new single, “Pursuit of Happiness.” The song calls for all people around the world to live together in peace, love and harmony. The new tune also serves as a last will and testament from co-founder Ronald Khalis Bayyan Bell, who’d co-written the song and was the chief composer of “Jungle Boogie” and “Celebration.”

Since the band’s inception over 50 years ago, the legendary masters of funk, pop and soul, Kool & the Gang, have given music fans classic tunes from “Jungle Boogie,” “Hollywood Swinging” and “Summer Madness” to smashes such as “Ladies’ Night,” “Get Down On It” and their first No. 1 pop hit, “Celebration.”

Co-founded by Robert “Kool” Bell with his brother, the late Ronald Khalis Bayyan Bell, Kool & the Gang earned multiple Grammy and American Music Awards with many of those award winning tunes being sampled by hip-hop artists through the years (A Tribe Called Quest as well as the smash hit, “Summertime” by DJ Jazzy Jeff and Will “Fresh Prince” Smith come to mind for folks). Also as important is how Kool & the Gang have inspired generations of musicians who studied their recordings and thus incorporated that influence into their playing.

“Measuring Kool & the Gang’s influence is like asking what the influence of the Beatles was over pop music – it’s impossible to pull it apart,” said record producer Mark Ronson (of Bruno Mars’ “Uptown Funk” fame) to Rolling Stone magazine in 2020. “Anybody who has played in a funk band or DJ’d had Kool & the Gang in their DNA for so long.”