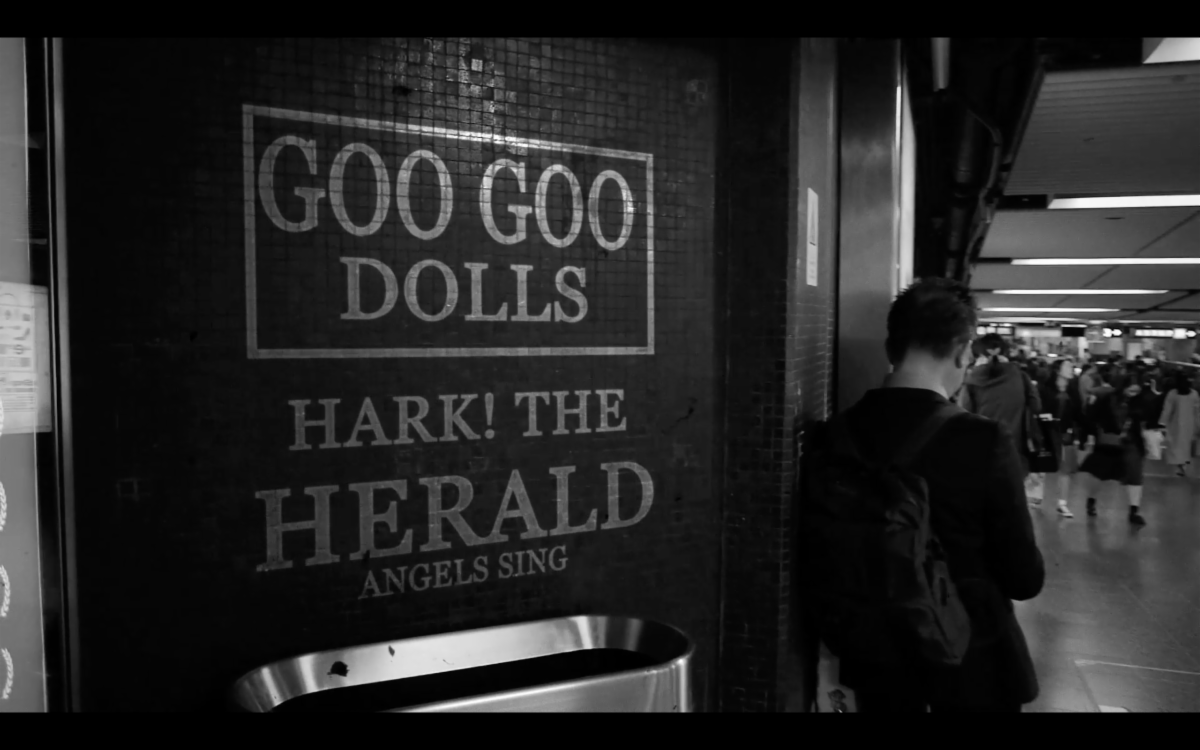 “Hark! The Herald Angels Sing” appears on the band’s new album, “It’s Christmas All Over,” out via Warner Records on all digital streaming platforms HERE. The project showcases cover renditions of holiday staples such as the previously released single “Let It Snow” and “Have Yourself A Merry Little Christmas,” as well as the two new original songs “This Is Christmas” and “You Ain’t Gettin’ Nothing.”

Earlier this month, the band debuted a new music video for “This Is Christmas,” which can be watched HERE. Arriving just in time for the Christmas season, the piece finds the band driving through snowy landscapes as John Rzeznik and Robby Takac make the classic journey home for the holidays.