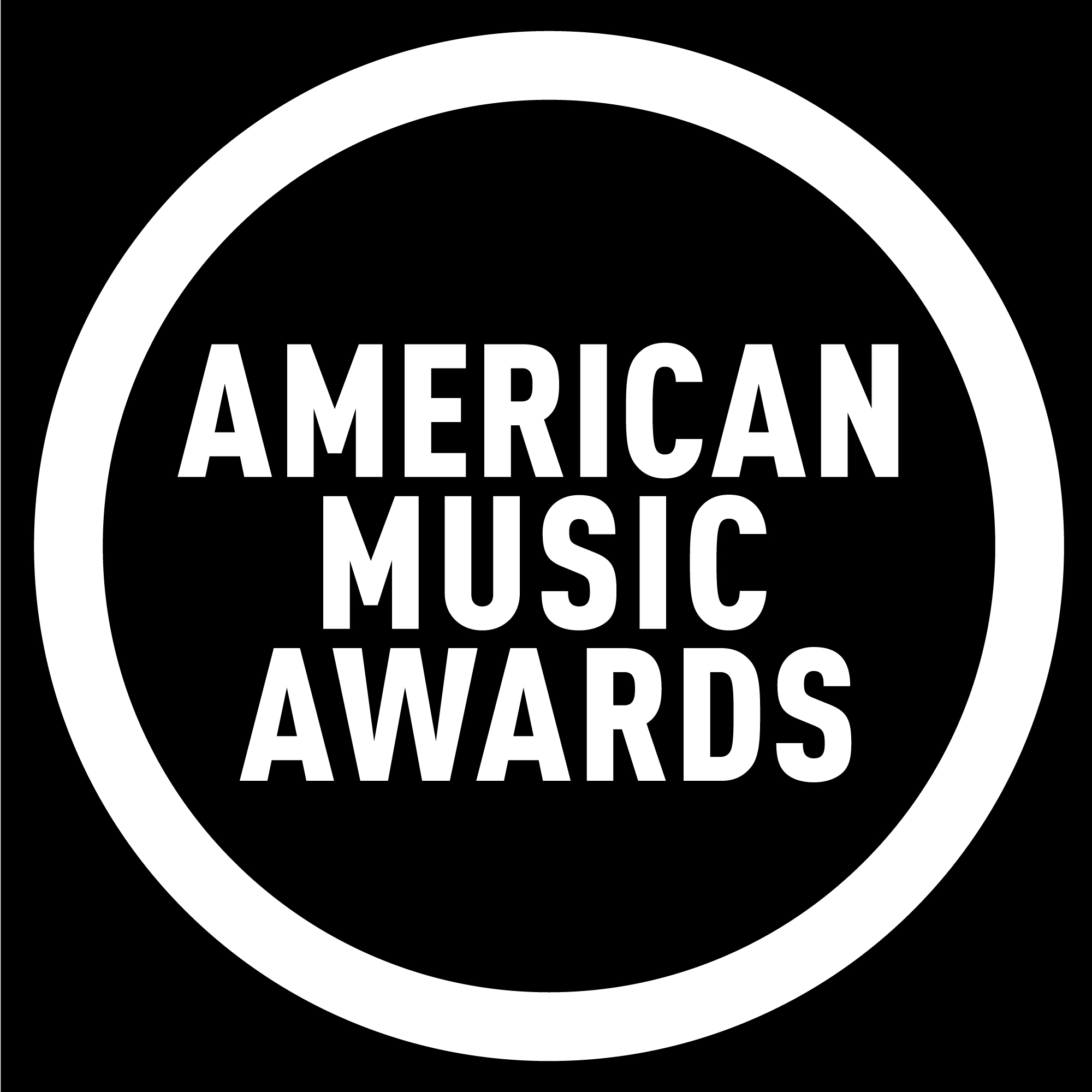 Logo courtesy of the American Music Awards, submitted by ABC

BTS and Dua Lipa to also debut performances on ABC

“Megan Thee Stallion will give fans an exhilarating performance of an unrevealed track in her AMAs debut.

“After delivering one of last year’s hottest AMAs moments with a sultry collaboration of ‘Señorita,’ the secret details of Shawn Mendes’ world premiere performance will give fans the unexpected from the moment he takes the stage.”

The world’s largest fan-voted awards show will broadcast live from The Microsoft Theatre in Los Angeles and will be seen in more than 200 countries and territories around the world.

Nominees are based on key fan interactions – as reflected on the Billboard charts – including streaming, album and digital song sales, radio airplay and social activity. These measurements are tracked by Billboard and its data partners MRC Data and Next Big Sound, and reflect the time period of Sept. 27, 2019, through Sept. 24, 2020. The American Music Awards winners are voted entirely by fans.

Voting is now open for all AMA categories and fans can access the official voting ballot for the AMAs directly by visiting TheAMAs.com/Vote.