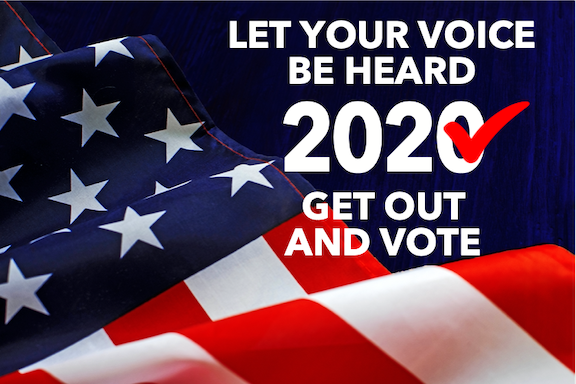 Per New York state law, BOE must give reason for ballot rejections

For questions and concerns regarding errors with an absentee ballot, contact the office of the attorney general at 1-800-771-7755

Attorney General Letitia James on Tuesday issued an alert to New Yorkers who voted by absentee ballot to inform them of their rights under New York state’s new “notice and cure” law. The law states voters must be notified if their absentee ballots are being rejected for certain errors they might have made in filling out their ballots, such as the voter forgot to sign the oath envelope (which is the envelope that the completed ballot goes inside, also referred to as the “affirmation” envelope, or “security” envelope). The voter must also be given an opportunity to fix such errors within an allotted time period.

“Voting is a cornerstone of our democracy,” James said. “Every voter has a right to have their voice heard, and it’s important that they are empowered with information to make sure their voice is heard. With the record number of first-time absentee ballots, we hope this information proves useful to voters who may need to fix an inadvertent error with their ballot.”

Local Boards of Election must notify voters as soon as possible if their ballots have deficiencies, which would need to be corrected, or “cured,” in order for their vote to count. Among other clerical-type errors, deficiencies could include:

√ The oath envelope is unsigned;

√ The oath envelope signature does not appear to correspond to the signature on file;

√ The oath envelope does not have the required witness to a mark where voter assistance is provided;

√ The ballot is returned in the return envelope either with an unsealed oath envelope, or completely without an oath envelope;

√ The oath envelope is signed by the person that has provided voter assistance, but is not signed or marked by the voter; or

Under the legislature’s amendments to the election law, as modified by Gov. Andrew Cuomo’s executive order 202.58, the boards of election are encouraged to count ballots “as soon as possible.” However, it is likely that people will receive these notices of deficiencies after Election Day, given the record number of absentee ballots to be processed this year. If voters received a notice of deficiency between Oct. 27 and Nov. 3, they have seven days to address the issue to ensure their vote is counted. If the ballot is received on or after Nov. 3, voters have five days from when they receive notification by email, mail or phone to cure any deficiencies.

James encouraged voters with questions or concerns about the absentee ballot notice and cure process to call the office’s hotline at 1-800-771-7755, submit complaints online, or email [email protected].

In addition to providing this guidance to voters, James also issued guidance to Board of Election offices and law enforcement entities throughout the state to protect New Yorkers from voter intimidation on, and before, Election Day in October.

The office will receive and respond to election complaints relating to any of the statutes that the office enforces.

Earlier this week, the OAG issued subpoenas to investigate the source of these robocalls allegedly spreading disinformation. A press release said, “Her office remains vigilant in protecting the right to vote and encourages New York voters who receive concerning disinformation, or face issues at the polls today, to contact her office’s election protection hotline at 1-800-771-7755.”