The Country Music Association announced the first round of performers for The 54th Annual CMA Awards. Hosts Reba McEntire and Darius Rucker will take the stage together for an emotional, groundbreaking tribute performance. Rucker will also take the stage with Lady A. Additional performances include Gabby Barrett featuring Charlie Puth, Eric Church, Luke Combs, Florida Georgia Line, Miranda Lambert, Ashley McBryde, Maren Morris, Rascal Flatts and Thomas Rhett featuring McEntire, Hillary Scott and Chris Tomlin. The 54th Annual CMA Awards will mark the first time the biggest names in country music will come together – safely, all in one room – this year. In celebratory fashion, this year’s show will honor the very best in the genre and deliver an evening of entertainment and surprises. “Country Music’s Biggest Night” will broadcast live from Nashville’s Music City Center, Wednesday, Nov. 11 (8 p.m. EST), on ABC.

“We are thrilled to have this incredible group of artists taking the stage at the CMA Awards this year! It is a privilege to bring these live performances to our viewing audience with the energy and excitement that the CMA Awards are known for,” CMA CEO Sarah Trahern said. “And although the show will feel a bit more intimate this year, we look forward to hosting our nominated artists and their guests as we celebrate the best of country music in a fully safe and physically distant environment. It will be an honor to bring the biggest country stars in the world together – in one room – for the first time this year. You won’t want to miss it!”

This year’s performers range from all-time CMA Awards record-breakers to those enjoying their first-ever nomination. Two-time CMA Awards nominee this year Barrett will be joined by Puth, making his CMA Awards debut to perform Barrett’s CMA Single of the Year-nominated, “I Hope.” Two-time nominee this year Rhett performs his CMA Musical Event of the Year-nominated, “Be A Light,” alongside McEntire, Scott and Tomlin. McEntire will also be joined by Rucker for a show-stopping collaboration, while Rucker enlists nominees Lady A to perform his new single “Beers & Sunshine.” 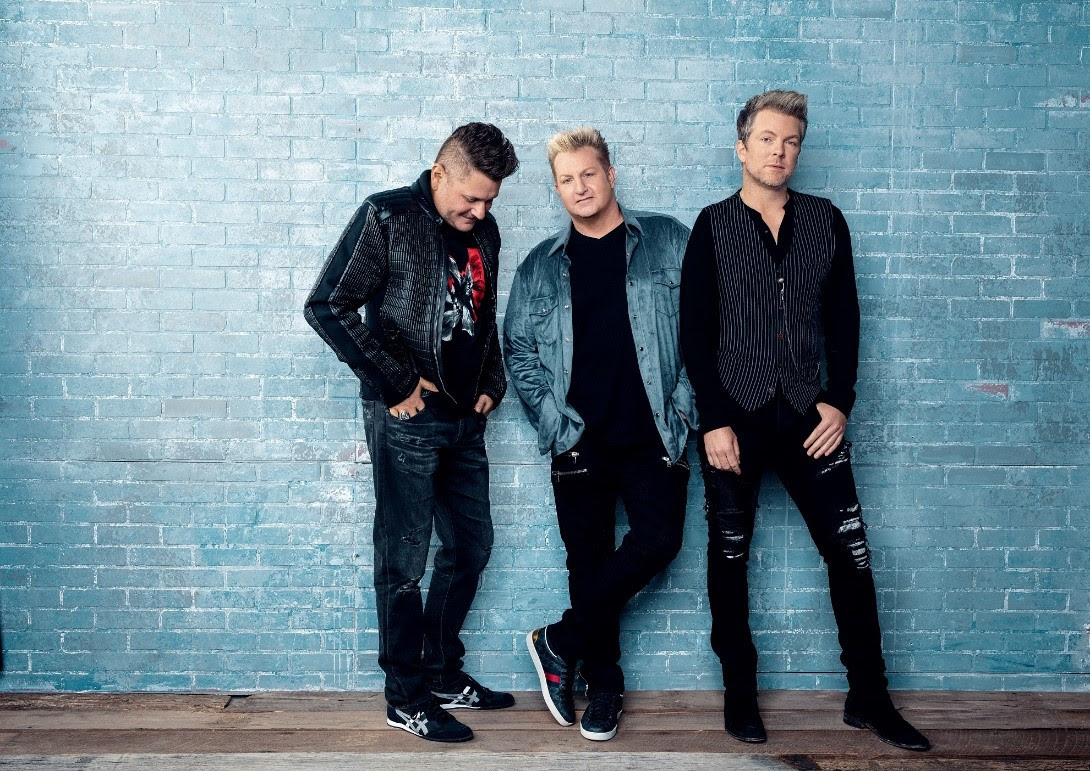