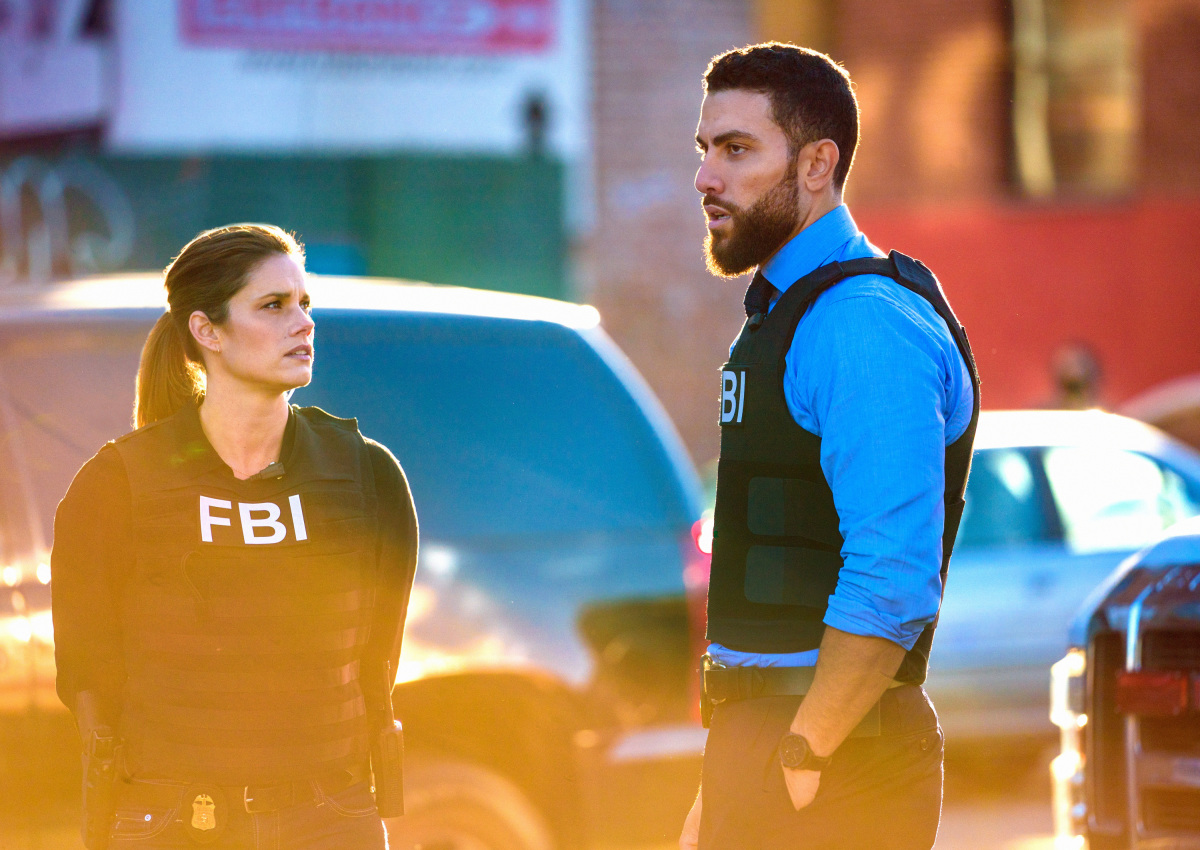 'FBI,' 'FBI: Most Wanted' among next slate of returning shows on CBS