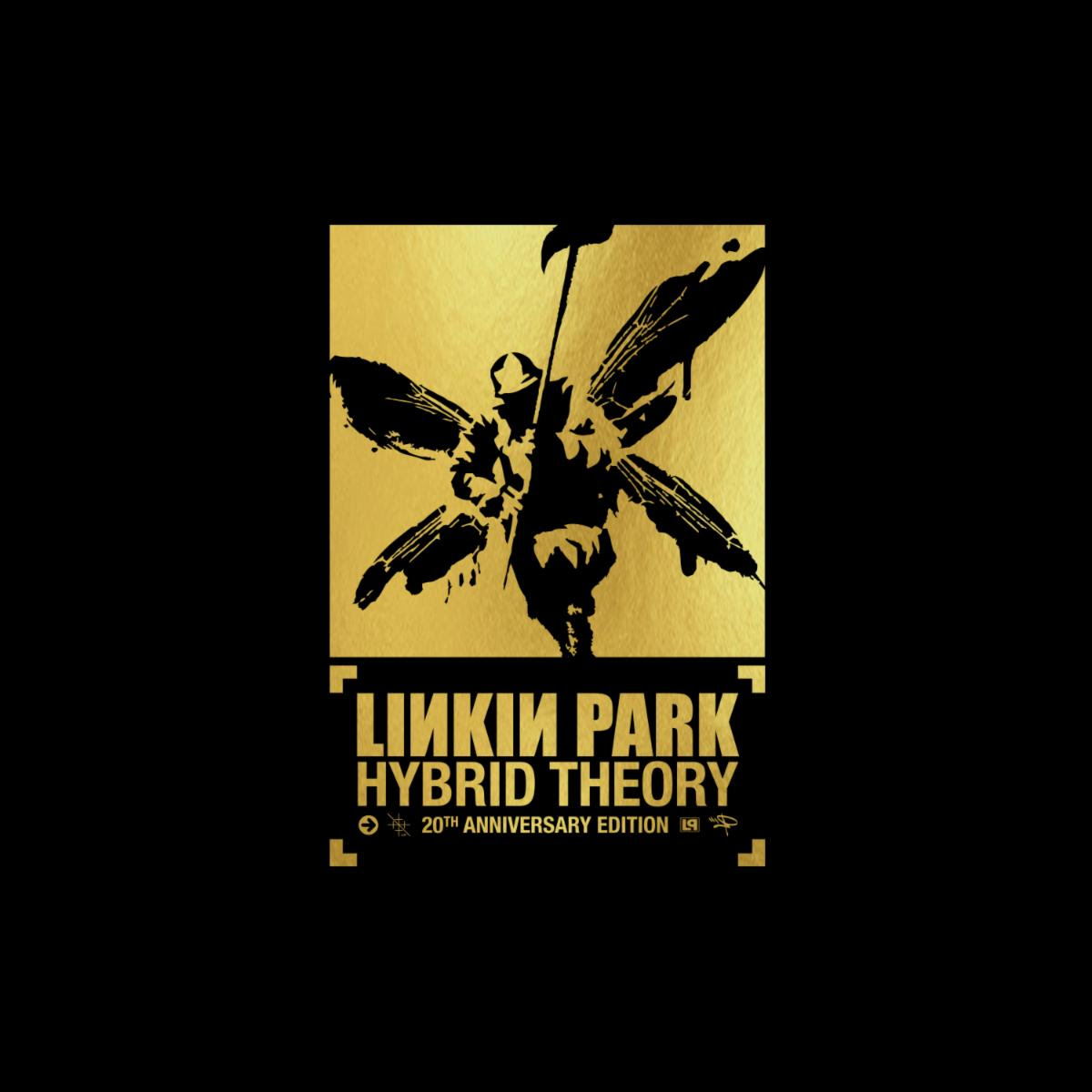 In the first group interview since 2017, Linkin Park goes live with music journalist, television personality, and Spotify’s Global Head of Rock Allison Hagendorf for a special Q&A and premiere a never-before-seen performance from Projekt Revolution 2002. Linkin Park fans will be able to live chat during the premiere at midnight tonight. A portion of the proceeds will benefit Crew Nation and NIVA.

The project has stirred up both fan anticipation worldwide and critical buzz. In advance of its arrival, the group just uncovered the “In The End (Demo)” last week. Beyond features from Billboard and Brooklyn Vegan, Revolver called it, “a fascinating raw, early take,” and Metal Hammer claimed, “Linkin Park’s stunning ‘In The End (Demo)’ shows why they were bound for glory.” Within a week, “In The End (Demo)”amassed over 1 million streams. It graces the LPU rarities disc of the super deluxe box.

The “Hybrid Theory: 20th Anniversary Edition” furthered the myth of one particular unreleased gem titled “Pictureboard,” which finally appears on the forgotten demos disc. For 20 years, fans have demanded the track (as documented by HYPEBEAST). The band met the demand head-on, of course.

Linkin Park first set the stage for the release of “Hybrid Theory: 20th Anniversary Edition” by revealing the long sought-after 1999 demo “She Couldn’t.” Within just a month, it has generated over 3 million total streams and counting. In addition to plugs from Variety and Billboard, Kerrang! praised “She Couldn’t” as “brilliantly in line with the spirit that made ‘Hybrid Theory’ so special, why it propelled Linkin Park into the rarefied atmosphere so quickly.”

Regarding the breadth of the set, he said, “The stuff people uncovered and discovered in attics and boxes of old pictures, I was blown away. I couldn’t believe we even had some of this stuff. We found hours of video footage we didn’t know existed. We found versions of demos no fan has ever heard. There’s a lot of really special stuff. It’s a massive set.”

In other big news, “Hybrid Theory” just exceeded yet another benchmark, receiving a 12-times-Platinum certification from the RIAA.

Plus, the band recently teamed up with SiriusXM to transform Turbo (channel 41) into “Linkin Park Radio” with the stories behind the influential and top-selling album, as well as music spanning the band’s entire career, including demos, rarities, remixes, live tracks and solo music. Listeners can expect to hear personal anecdotes from the band members and music from artists hand-picked by them. Shinoda will guide listeners on Pandora through the band’s “Hybrid Theory” and break down each track with “Pandora Stories: Linkin Park on ‘Hybrid Theory’ at 20.”

“Hybrid Theory” – the best-selling debut of the 21st century – is centerpiece of this new collection, complete with never-before-heard demos from the time, rarities, B-sides, DVDs, 95-plus minutes of never-before-seen footage, and other extras.

In order to prepare this special edition, Linkin Park engaged longtime fans around the world to contribute and share art, photos and memories from the band’s earliest days. The reissue will be available in multiple configurations, including a super deluxe box, vinyl box set, deluxe CD, and digital. This notably stands out as the first-ever “Hybrid Theory” box set.

The fans elevated Linkin Park to rarified air among a small handful of legends. Nonstop touring ushered them from clubs to arenas and stadiums as singles “One Step Closer,” “Crawling” and “In The End” became embedded in popular culture. This summer, No. 1 pop single “In The End” just crossed the 1-billion view threshold on YouTube – the band’s second video to do so, following “Numb.” Linkin Park also took home their first Grammy Award in the category of “Best Rock Performance” for “Crawling.”

Their influence eclipses music. They launched the 501 (c)(3) nonprofit organization, Music For Relief, in 2005 in an effort to aid and support victims of natural disasters and work toward prevention of such disasters. To date, Music For Relief has notably raised over $9 million for multiple victims across four continents, including Hurricane Katrina, China's Wenchuan earthquake, a cholera outbreak in Zimbabwe, earthquakes in Haiti and Japan in 2010, and Typhoon Haiyan in the Philippines.