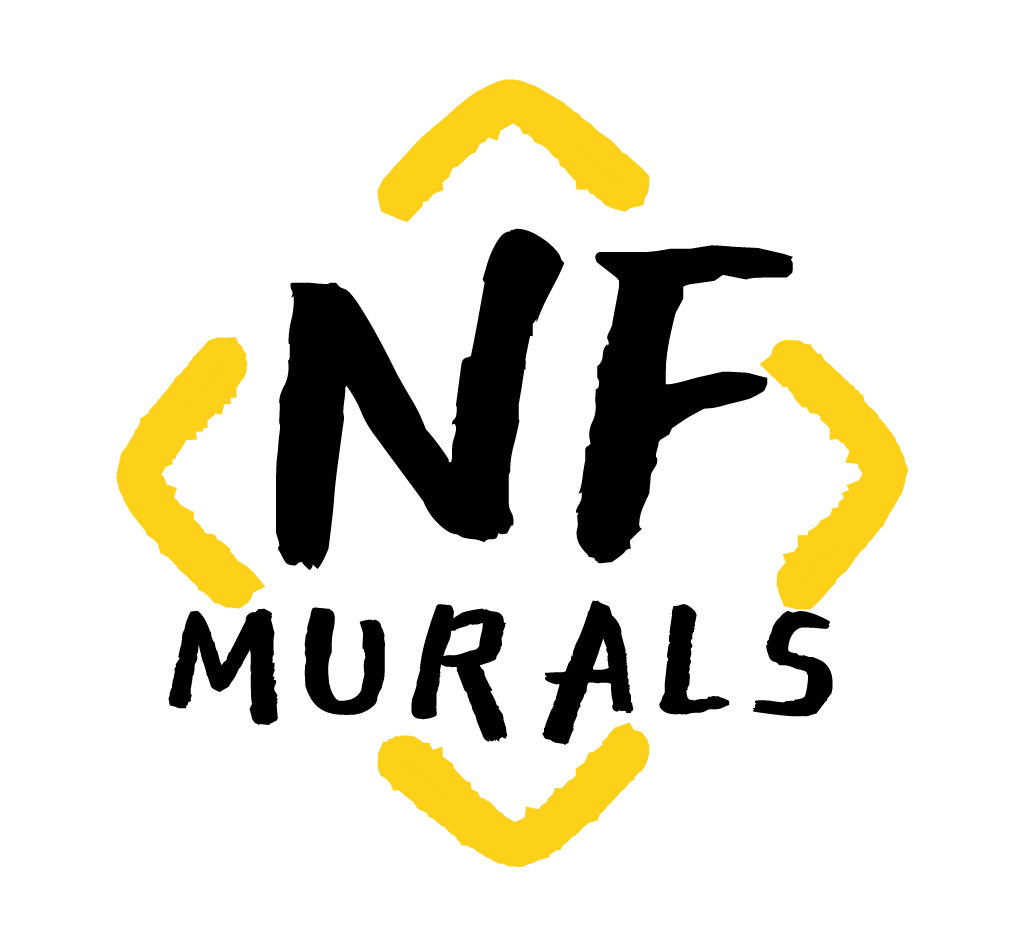 Niagara Falls Heritage Arts, the public art initiative of the Niagara Falls National Heritage Area, has announced its fall 2020 mural season with three artists lined up for “NF Murals.” The project was initiated in 2019 for a successful season with eight artists. It’s designed to connect the public with contemporary art, showcasing the area's rich heritage and culture.

A press release said, “ ‘NF Murals’ highlights the deeply rooted strength and pride of residents in the surrounding neighborhoods. A new logo has been designed to inspire the discovery of art and history which ‘NF Murals’ shares with the public. They have also launched a new website at nfmurals.org dedicated to following the artists' process and the inspiration behind their mural concepts.”

LaShonda Davis is one of the artists lined up this season, depicting “Uhuru Love” in a beautiful mural at the cross streets of Main and Depot. Love was born in Niagara Falls and is a widely recognized artist who is best known for her artwork exhibits in the 1960s.

“Uhuru's work stood for freedom, and that's why it meant so much for me to be a part of this project.” Davis said.

Another artist this season, Princessa Williams, has begun work on a mural depicting the late Congressman John Lewis. Williams said she is excited to share her work with the public.

“Many people do not know that Mr. Lewis has family members in Niagara Falls,” Williams said. “I am honored to share my art with others and invoke conversations on Lewis’ critical role in the civil rights movement. It will be exciting to honor him together with his family.”

Along with Williams and Davis, Jalen Law has begun his depiction of Calvin “Pop” Porter, a Niagara Falls boxer who made it to the American Olympics and went professional in 1982.

“My design is built with the intention of shedding light on Porter's life through intentionally using vibrant colors,” Law said. “When viewers see this mural, I want the colors to pull them into the portrait, to educate them on who 'Pop' was and what he means for the City of Niagara Falls.”

Niagara Falls Heritage Arts is the public art initiative of the Niagara Falls National Heritage Area and was made possible by a grant from the New York State Health Foundation. Local artists submit concepts and create powerful murals in our community, sharing the story of Niagara Falls with messages of compassion, social justice and freedom. Learn more at nfmurals.org.