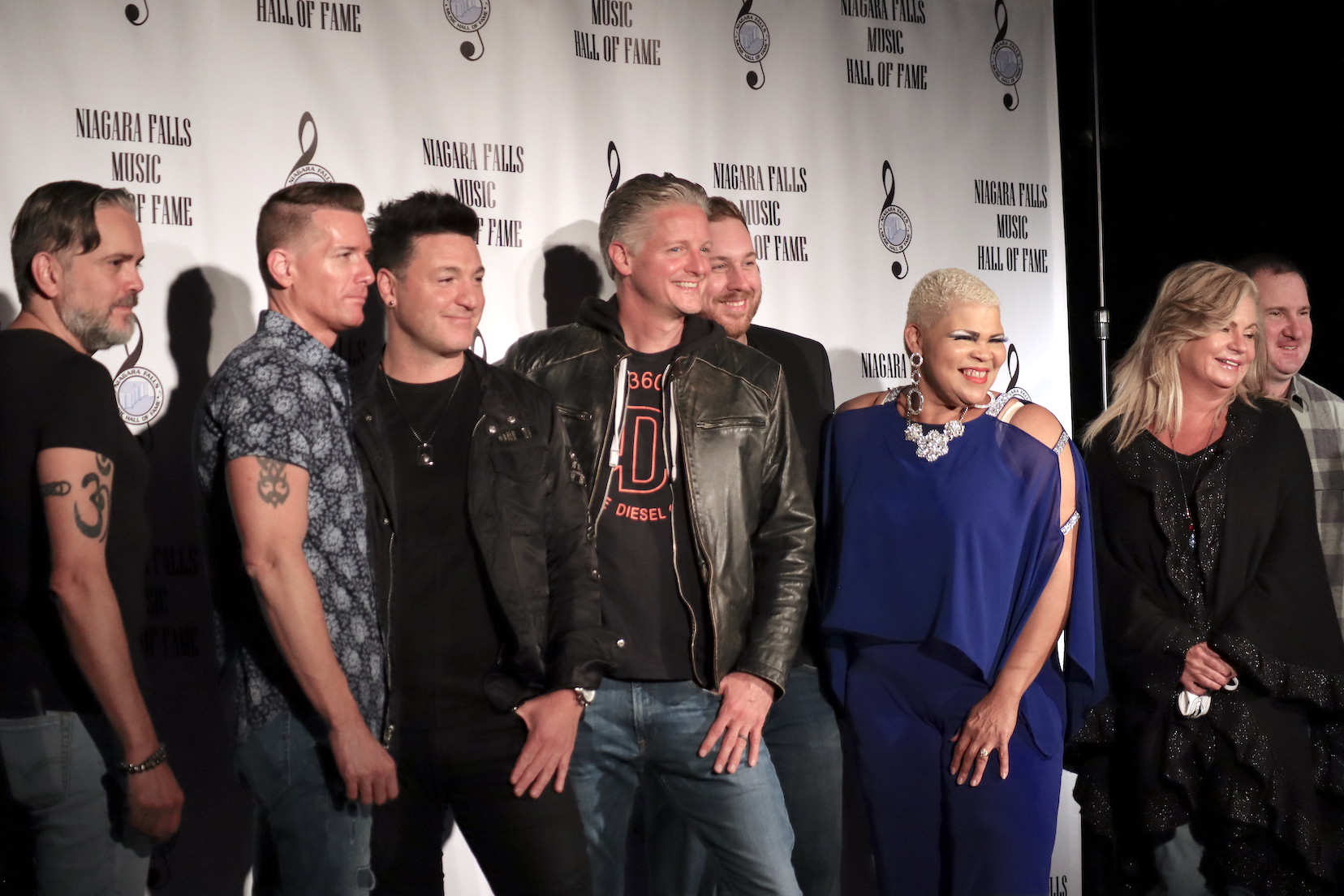 “For their dedication, support and successful accomplishments, we proudly announce the Niagara Falls Music Hall of Fame Induction Class of 2020,” the group said in a press release.

The NFMHOF is a nonprofit organization created to preserve and protect the diverse musical culture and heritage of the Greater Niagara Falls geographical area, while recognizing individuals who have made a significant contribution to performance, education and promotion of music in the community. Nominations are encouraged from musicians in all genres of music, as well as businesses and individuals who have had a significant impact on the local music scene and the music industry in general.

Due to COVID-19, the NFMHOF induction ceremony is being postponed. An announcement of a date, time and place to honor the Class of 2020 will be announced early next year.