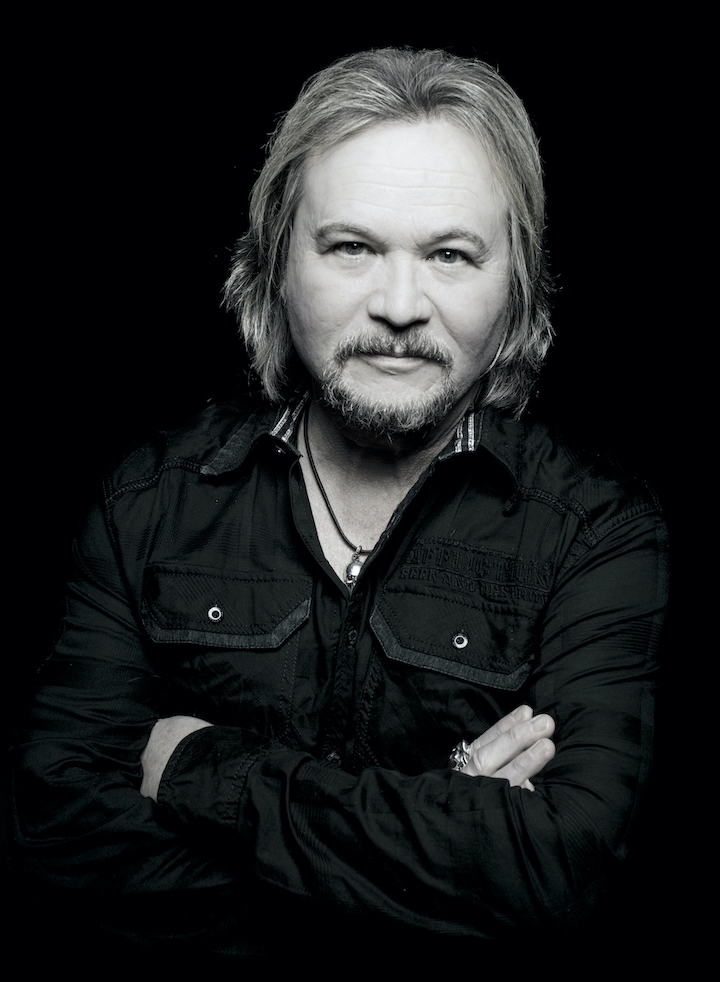 Over three decades after having launched his extraordinary music career, one of country music’s most notable artists, Travis Tritt, has released a new single, “Ghost Town Nation." It’s the first release off his anticipated forthcoming album, produced by Dave Cobb (Chris Stapleton, The Highwoman, Brandi Carlile). The new single is now available here.

Written by Aaron Raitiere and JB Strauss, “Ghost Town Nation” is an energetic song that sends the message of making the best out of a bad situation. Filled with guitar-riffs and Tritt’s rich vocals, the song rallies for when times are tough, and the pressures run high, to head to the country and focus on the simple gratifications of living life outdoors, such as the fish biting, the garden growing, the fire burning, and moonshine.

Tritt sings, “Well, I tell ya one thing that we all got in common; we ain’t gotta worry when the sky starts fallin'/No need to panic when the lord comes callin', cause it’s all just a part of the show.”

The song continues, “We’ll load on up, take it out to the woods, where the fish are still biting, and the eating’s still good.”

Tritt spoke about the song, saying, “I loved the overall groove of the song when I first heard the demo, but what really hooked me was the lyrics. At a time when so much of the country was on pandemic lockdown, I think the idea of escaping to a secluded spot in the woods was very appealing for a lot of folks. It reminded me of a ‘country folks can survive’ theme. I personally know a lot of folks that still do this regularly.”

Like other notable artists, such as Waylon Jennings and Johnny Cash, Tritt is one of a few current country artists to be labeled as an “outlaw.” His music is influenced by some of the format’s most timeless artists, including Jennings and Cash, along with George Jones, Conway Twitty and Emmylou Harris.

Earlier this year, it was announced Tritt signed a record deal with LA-based label Big Noise Music Group. Tritt is finishing up his new original full-length album, which is due out next year.

Tritt’s albums, seven of which are certified Platinum or higher, have led him to amass more than 30 million in career album sales; two Grammy Awards; four CMA Awards, including the CMA Horizon Award (now known as the New Artist Award); a Billboard Music Award for Top New Artist; an invitation to become a member of the world-famous Grand Ole Opry; and a devoted fan base that has filled venues coast-to-coast. He is also dubbed one of “The Class of ‘89,” which includes country music superstars Garth Brooks, Clint Black and Alan Jackson – all of whom dominated the charts in the ‘90s.

Among his 11 studio albums and numerous charted singles are five No. 1s and 20 Top 10 hits, including “Help Me Hold On,” “Anymore,” “Can I Trust You with My Heart,” “Foolish Pride,” “Best of Intentions,” “I’m Gonna Be Somebody,” “Modern Day Bonnie and Clyde,” “Here’s A Quarter” and “It’s A Great Day To Be Alive.”

A press release said, “Tritt continues to sell-out shows and stays authentic and relevant to country music fans across the globe. His distinctively soulful voice and exceptional guitar prowess continue to be front and center. Tritt’s forthcoming new album marks his first original album release in over 13 years. An album release date will be released at a later date.”