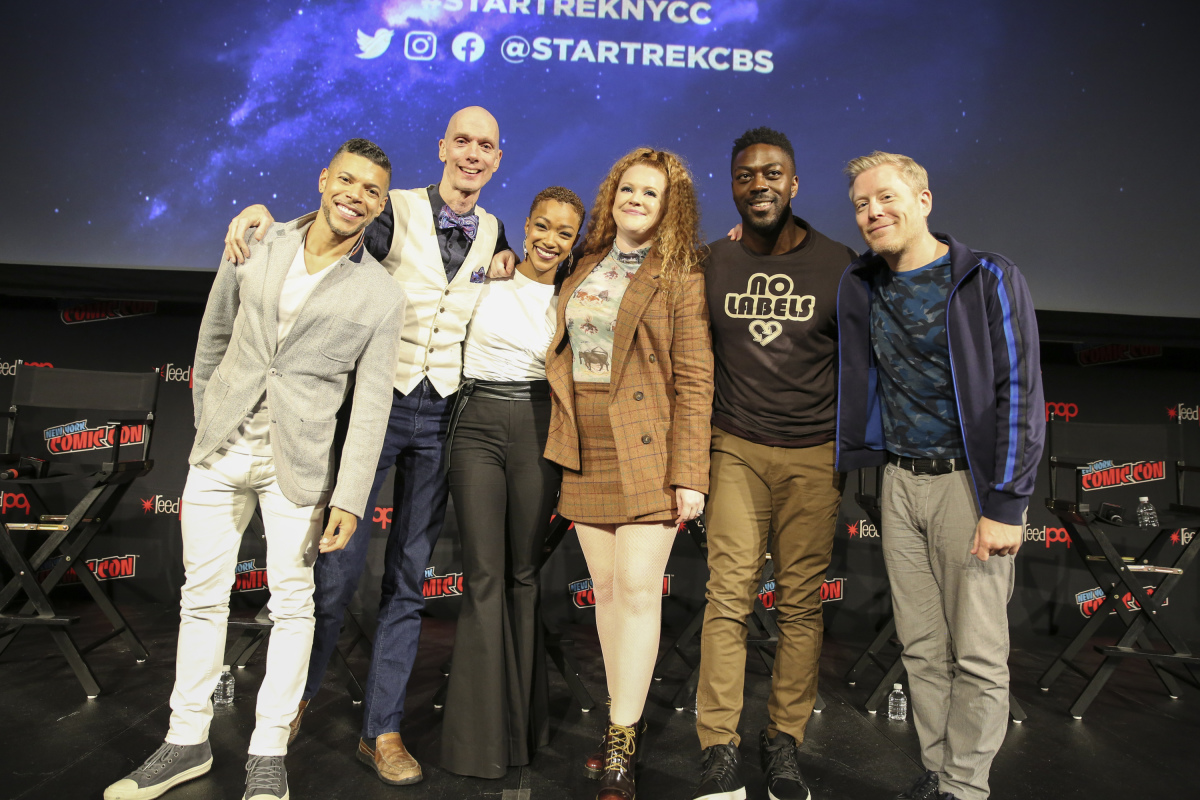 Season three of “Star Trek: Discovery” will premiere Thursday, Oct. 15, and new episodes of the series’ 13-episode third season will be available on demand weekly on Thursdays, exclusively for CBS All Access subscribers in the U.S.

After following Commander Burnham into the wormhole in the second season finale, season three of “Star Trek: Discovery” finds the crew of the U.S.S. Discovery landing in an unknown future far from the home they once knew. Now living in a time filled with uncertainty, the U.S.S. Discovery crew, along with the help of some new friends, must work together to restore hope to the Federation.

Seasons one and two of “Star Trek: Discovery are available to stream now on CBS All Access, and the series is distributed concurrently by ViacomCBS Global Distribution Group on Netflix in 188 countries and in Canada on Bell Media’s CTV Sci-Fi Channel and OTT service Crave. The series is produced by CBS Television Studios in association with Secret Hideout and Roddenberry Entertainment. 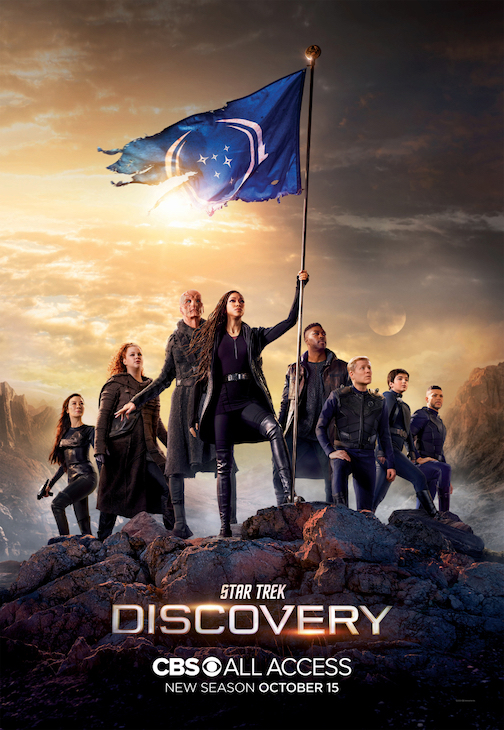