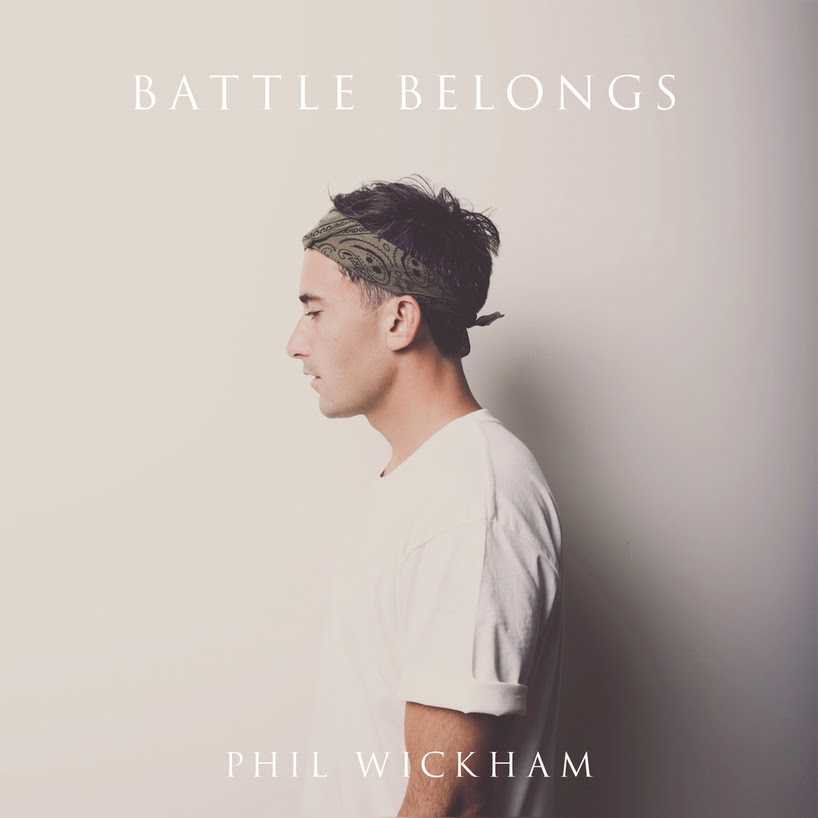 Phil Wickham’s anticipated new single, "Battle Belongs," is available at all DSPs today. Co-written with Bethel Music’s Brian Johnson, the track is a powerful proclamation that, “in Jesus, we stand on the side of a battle that has already been won.”

Also timing with the song's release is a live performance video, as well as a lyric video, which is available on Apple Music through Sept. 11 and Wickham's VEVO page following.

"In 2 Chronicles 20, one of my favorite stories in the Bible, a huge army has amassed to come against the people of God," Wickham explained. "Every time I sing ‘Battle Belongs,’ it pumps me up because we know that, in anything we might face, our God is bigger. I hope this song reminds people that he is with us and for us. If we stand firm and hold our position, we will see the salvation of the Lord on our behalf!"

Listen to Wickham talk more about the song in his “Song Story,” available on Apple Music through Sept. 7 and via his VEVO page thereafter.

His RIAA Platinum-certified single “This Is Amazing Grace” gave Wickham his first career No. 1, holding the top spot on Billboard’s National Christian Audience Chart for 13 consecutive weeks. The honors continued as the single was named Billboard’s 2014 No. 1 Christian Airplay Song of the Year and BMI's 2015 Christian Song of the Year. In 2020, the recipient of the Gospel Music Association's Dove Award for Song of the Year, "Living Hope," was certified Gold by the RIAA. In addition to its success at radio, the song has become a beloved anthem in the modern church, increasing Wickham’s recognition as a gifted artist and songwriter with a true heart of worship.

“Living Hope” along with “Living Hope (The House Sessions)” are available now.

Get connected with Phil Wickham: