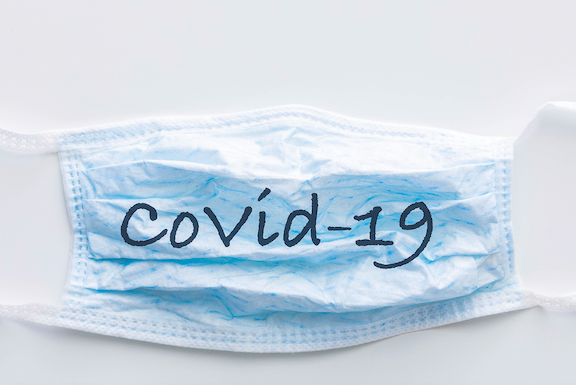 Speaking to the press Sunday morning, Gov. Andrew Cuomo said, “Let me give you some numbers to start. Today is day 183. Yesterday we did 100,000 tests. That's the most tests that we have ever done in a single day. On that number of tests, 100,000, the infection rate was .69. That is great, great news. That's the 23rd day we're under 1%, so that is really great news, especially when you consider what's going on around the country and around the world. …

“Eight New Yorkers passed away yesterday. They're in our thoughts and prayers. Four hundred twenty-nine hospitalized – that's down by about 30. That number is a new low since March 16, the 429 New Yorkers hospitalized. Twelve COVID patients in ICU – that's down a couple. Forty-seven patients intubated, down 1, but the number of intubated is also a new low since mid-March. So, you have the number of intubated are a new low; the number hospitalized are a new low; highest level of tests, 100,000; and the infection rate .69, 23 days under 1%.

“Western New York, for those of you who are interested, we've been watching Western New York. It has been, we have a caution flag up on Western New York. The infection rate yesterday was 1.6%. That's still the highest in the state. Every other region was below 1%. We've started a focused testing effort with rapid turnaround. We set up eight sites. We did 1,000 people. Those numbers for 1 day show about a 3.4% infection rate for one day.

“That is a very high number, but that is not a random number. These are people who decided to come in to be tested. Normally you get a high infection rate under those circumstances, because these are people who think they may be infected, right? That tends to be the driving motivation for people who show up; so, 3.4 is high, but again it's not random.

“What is interesting is you do see different geographic variations, the City of Buffalo was at 5.5; the County of Erie, 1.5; County of Niagara, 2.9; Chautauqua, 1.5. So, we're going to use that information and continue testing and start to focus on those geographic areas that are showing higher numbers.”

New York State Department of Financial Services Deputy Superintendent and Special Counsel Gareth Rhodes said more will be known following analyzation of Saturday’s tests and related contact tracing. The governor speculated Erie County’s high number of positive cases – a second-highest-in-the-state 66 – could be due to noncompliance with measures designed to mitigate the coronavirus spread.

New York State Department of Health Commissioner Dr. Howard Zucker said, “With flu season around the corner, the Department of Health will put out regulations tomorrow saying that all deaths involving respiratory illnesses need to be tested for COVID-19 and for the flu. This will maintain the integrity of our data. It will remove any reporting of presumed cases. This is very important information to have.