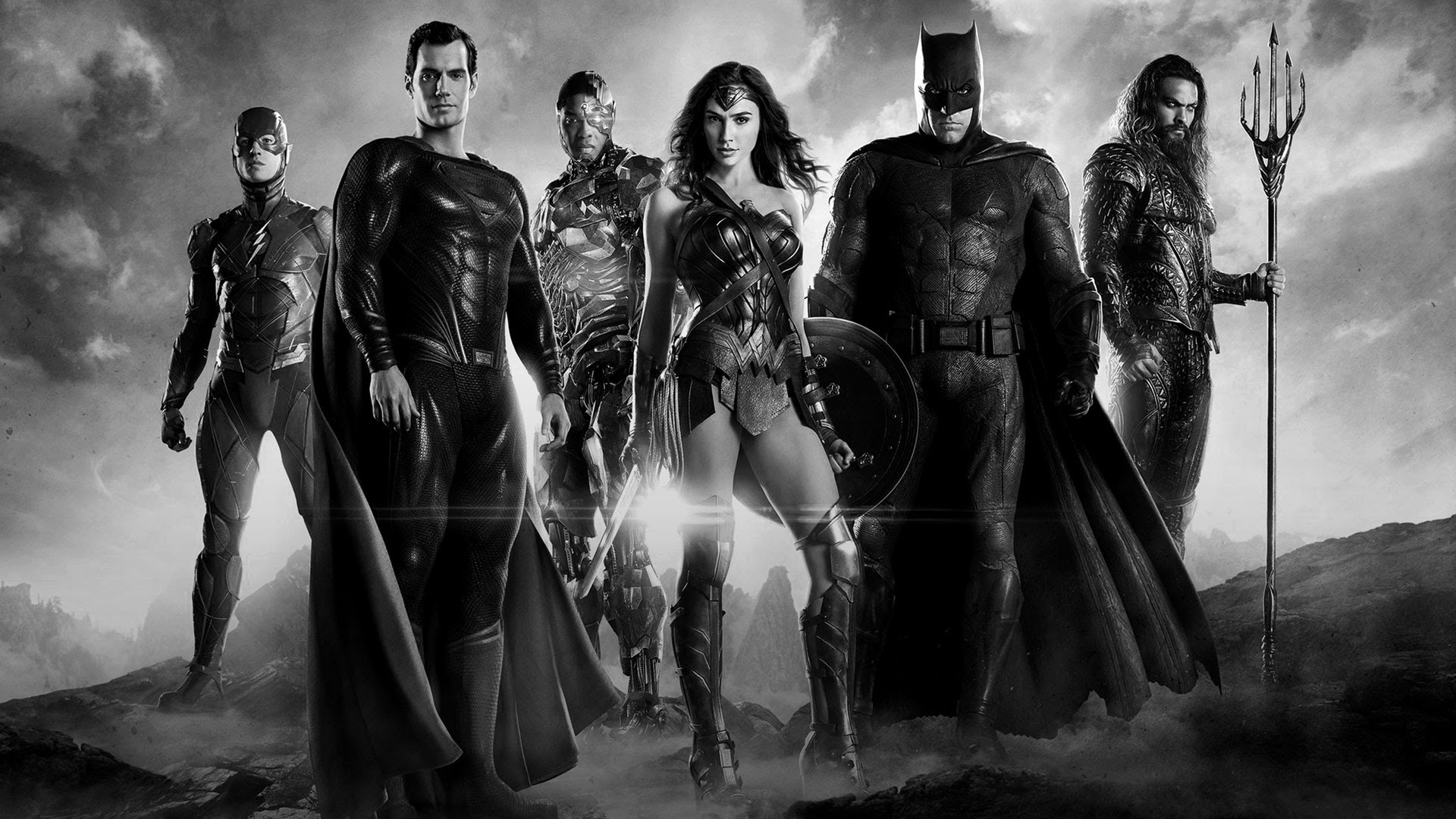 Zack Snyder releases tease for the director's cut of 'Justice League,' coming to HBO Max in 2021

Snyder released the tease at the DC Fandome event

Zack Snyder released a tease for his director’s cut of “Justice League” on Saturday as part of the 24-hour-only DC Fandome event.

In May, after global passionate fan calls to action and the #ReleaseTheSnyderCut movement, HBO Max and Warner Bros. Pictures announced the new streamer would exclusively world premiere Snyder’s version of the Warner Bros. Pictures/DC feature film “Justice League” in 2021.

Snyder surprised fans with the news during a live online commentary of his film “Man of Steel” with Henry Cavill.

A press release said, “#ReleaseTheSnyderCut first became a passionate rallying social media cry among fans in 2017 and has not let up. From countless press articles and hundreds of thousands of social media mentions, it became a powerful global movement among cinephiles and comic book fans.”

At that time, Snyder said, “I want to thank HBO Max and Warner Brothers for this brave gesture of supporting artists and allowing their true visions to be realized. Also a special thank you to all of those involved in the SnyderCut movement for making this a reality.”