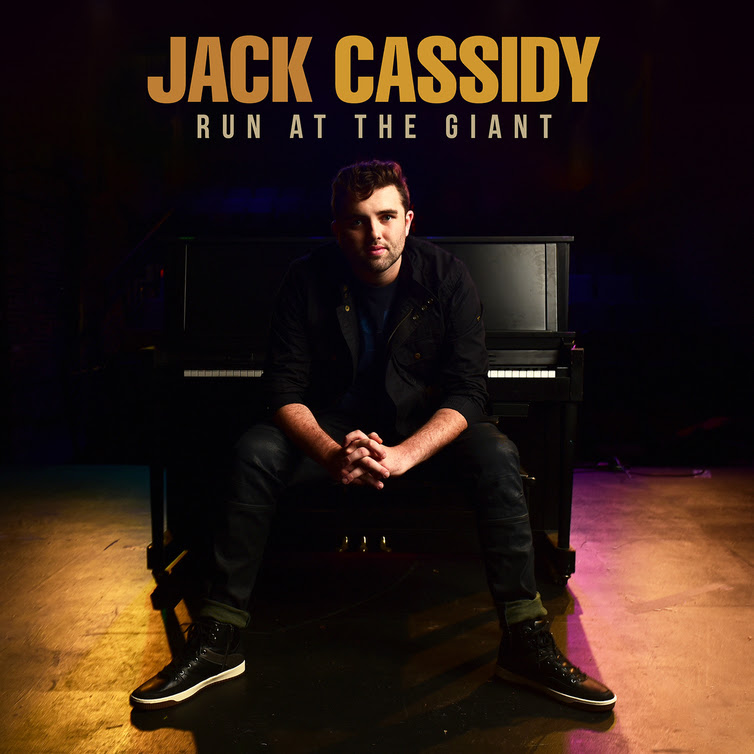 Jack Cassidy debuted his first single, "Run At The Giant," across all DSPs today via Fairtrade. Coming from a family with a long history in show business, the intimate song details Cassidy's story of fame, personal setbacks and redemption. The Christian Post premiered the video for the track yesterday, and it will impact at radio on Sept. 4.

While "Run At The Giant" may be his first single, the 21-year-old singer-songwriter was also a contestant on “The Voice” in 2017 on Team Alicia Keys and has had music in his blood since the day he was born. His grandmother, Shirley Jones, was the mother in “The Partridge Family,” and an Academy Award-winning actress; while his uncles, David and Shaun Cassidy, were both teen pop stars. Cassidy’s parents also have had active careers in show business for many years.

Life wasn’t easy behind the scenes for most of his family, including for his uncle David in particular, who had a continuous problem with alcoholism that eventually led him to an early death at 67.

Jack saw many of his choices leading him in that same direction, consistently battling depression and anxiety, which led to a desire to self-medicate and numb the pain, and eventually a severe addiction to cocaine.

"One night in the midst of an overdose, I felt like I was about to have a heart attack," he recalled. "I dropped to my knees and begged God to save me and keep me alive. I firmly believe God was the only reason I got through that night. I've been sober many years now. The turn was when I really got to know the peace about who God is, and I live for that now. Like the story of David and Goliath in the Bible, with God’s help, the giant got his butt kicked. I really hope that, when you listen to this song, you will think about its meaning and it can encourage you to defeat the giants in your life."

Get connected with Jack Cassidy: