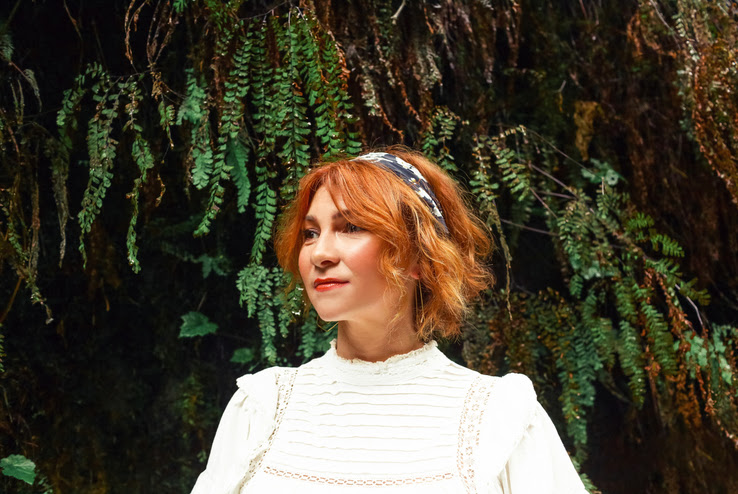 "My last record, ‘On My Side,’ was a collection of songs written from a desert season of my life. I was processing grief, anger and pain. God met me in the desert and brought life and healing," Walker-Smith said of the seasons that led to the new album. "Emerging from the desert ushered me into a season fresh with new life. This new album is a strong declaration of freedom and who God is. On the other side of a desert season are growth, a deeper connection to Jesus, and a new authority."

“Wild Heart,” Walker-Smith’s fifth album, was recorded live at the Cascade Theater in Redding, California, in February before the pandemic hit the country. The location is important, as it is where she was married and where her album “Still Believe” was recorded.

"It’s challenging to release an album in the midst of a pandemic," Walker-Smith said. "Of course, I would love to tour and to get in a room with people and not only share these songs but share moments of worship and the stories behind them. God is sovereign, and I am not surprised by the timing of this record."

In addition to the new album, live videos of the special evening were captured and will be released over the next few months.

One of the most well-known female worship leaders, Walker-Smith has been a part of the Jesus Culture movement since its beginning. For more than a decade, she has played a major role in influencing worshippers and worship teams to passionately pursue Jesus.

A vocalist and worship leader, she is best known for her songs “In The River,” “How He Loves,” “Love Has A Name,” “Spirit Break Out” and “Throne Room,” with more than 320 million global streams to date and 300,000 albums sold.