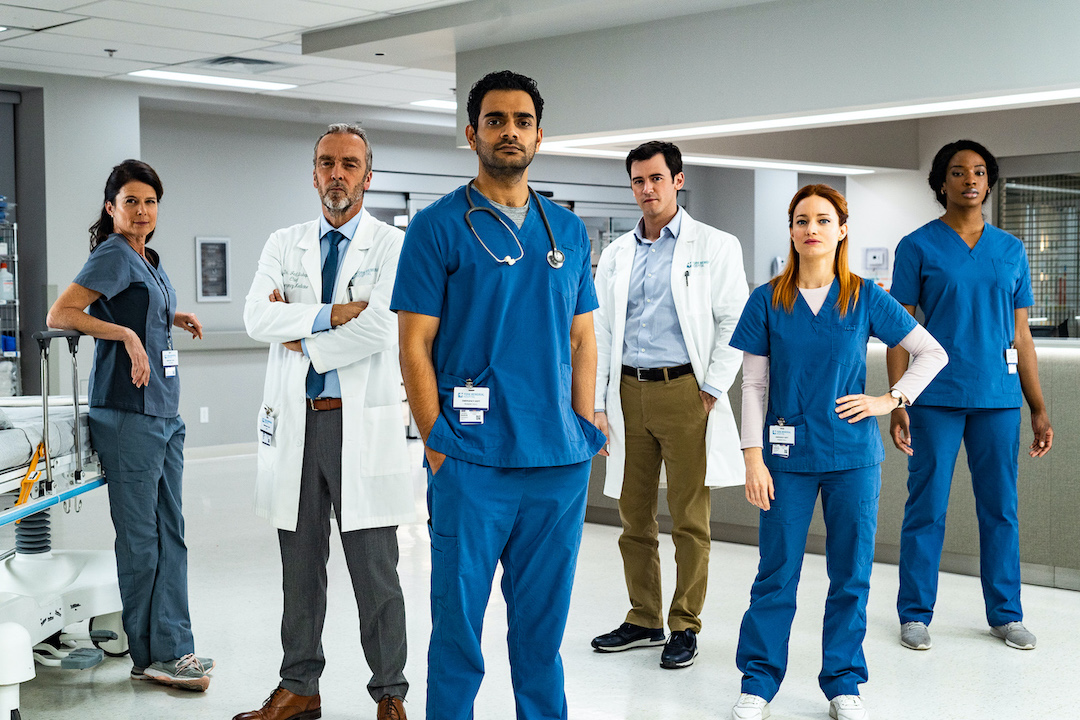 “Transplant,” the hit Canadian drama set to make its mark with U.S. audiences, will premiere Tuesday, Sept. 1 (10 p.m. ET/PT) on NBC following a live telecast of summer’s No. 1 series, “America’s Got Talent.”

The 13-episode series centers on Dr. Bashir “Bash” Hamed, a Syrian doctor with battle-tested skills in emergency medicine who fled his country with his younger sister, Amira. Together they struggle to build a new life in Canada as Bash strives to rebuild his career in medicine.

NBC has a long and storied history with successful medical series, including, of course, “ER,” and current hits “New Amsterdam” and “Chicago Med.”

In its first season on CTV, “Transplant” was the most-watched Canadian original series and saw audience growth as the season progressed.