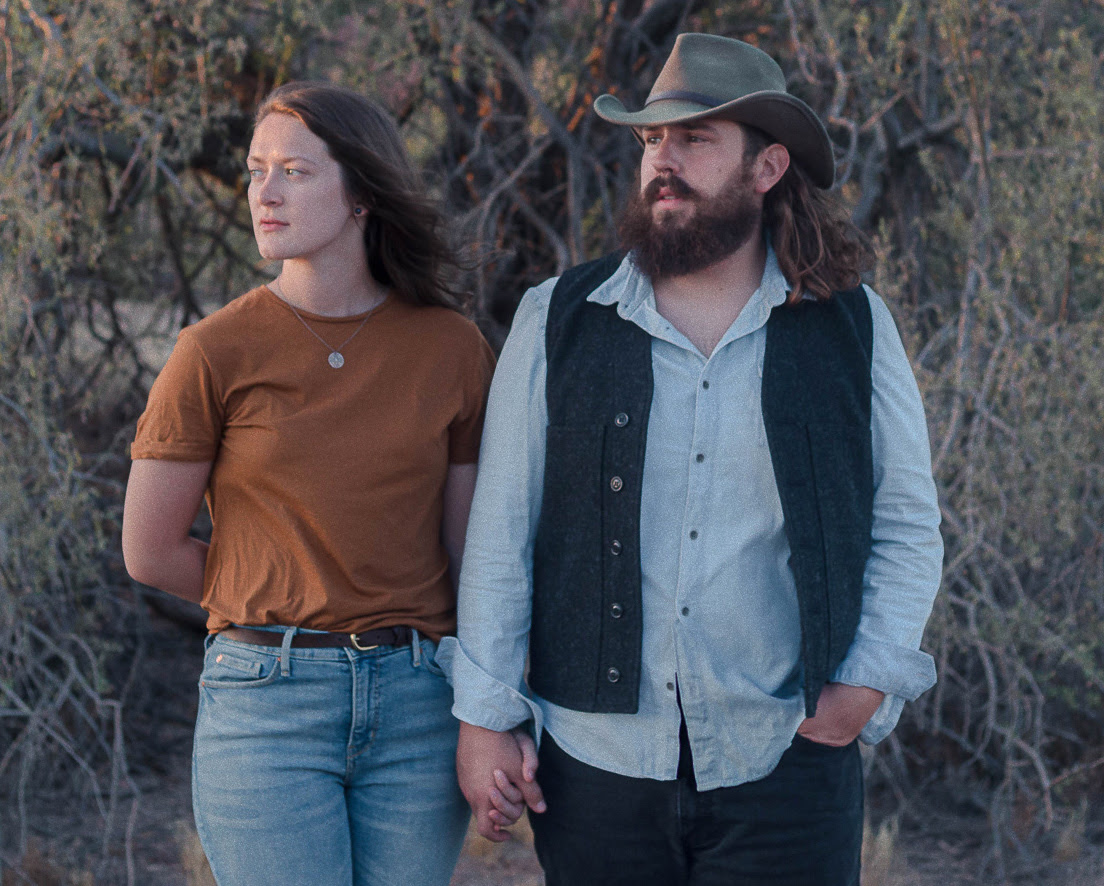 Him + Her Worship (Image courtesy of Turning Point Public Relations)

Him + Her Worship find hope 'Even In The Dark'

“Even In The Dark,” the full-length debut from Minneapolis-based husband/wife folk-pop duo Him + Her Worship, is set to bow Sept. 4.

A press release said, “Grounded in the assurance of God’s steadfast love throughout life’s deepest valleys and highest peaks, the project was written, recorded and produced by Him + Her Worship’s Seth and Jenna Herlich.”

With additional instrumentation and production support from Hotel Eden’s Kelly Warner, “Even In The Dark” was mixed and mastered by Nicolas Essig (Lana Del Rey, The Chris Robinson Brotherhood) and features 10 selections – seven vocal tracks alongside three instrumental interludes.

“This record was written in the quiet moments of a dark season, when the only thing that made sense was to go to the Lord,” says Jenna of the album’s genesis. “And the truth that came back to us every time was that he is faithful and loving and full of grace, even in the dark.”

“There will be darkness, but darkness doesn’t have to have the final word,” Seth adds. “There is hope and peace in every season, and we find that in Jesus over and over again.”

Standout tracks include the buoyant “Psalm 27 (I Will Sing),” which leads the album with a worshipful reminder of the goodness of God; “I Have Prepared You For This,” an acknowledgement of suffering and its role in his divine purpose; and “Never Change,” a song uniquely voicing both the human understanding of his sovereignty and God’s reassurance of his unchanging nature.

A centerpiece of “Even In The Dark,” “It’ll Be Alright” is a deeply personal ballad penned from the perspective of Seth’s mother as she wrestled with a terminal cancer diagnosis.

“Maybe it won’t be great, or awesome, but it will be alright,” Seth says of processing pain and suffering. “Sometimes that’s enough – to know that God is with us; that he’s good; that I’m headed somewhere, and I have a future past this life because of what Jesus did for us. I feel like that’s a message the world needs.”

Him + Her Worship’s Seth (piano, vocals) and Jenna (guitar, vocals) Herlich began songwriting and performing together two years ago. Quickly carving a unique niche in the worship landscape with their vulnerable, introspective lyrics and experimental, folk-pop sonic textures, the duo’s “All Along” – from their critically acclaimed 2019 debut EP “Beacon” – was featured on Spotify’s coveted “New Music Friday Christian” playlist.

Bringing their passionate harmonies and timeless message of Christ’s love to audiences around the country, Him + Her Worship’s full-time life on the road is chronicled in the 2019 documentary “Follow Where You Lead,” which was showcased at last year’s Great Lakes State Film Festival.