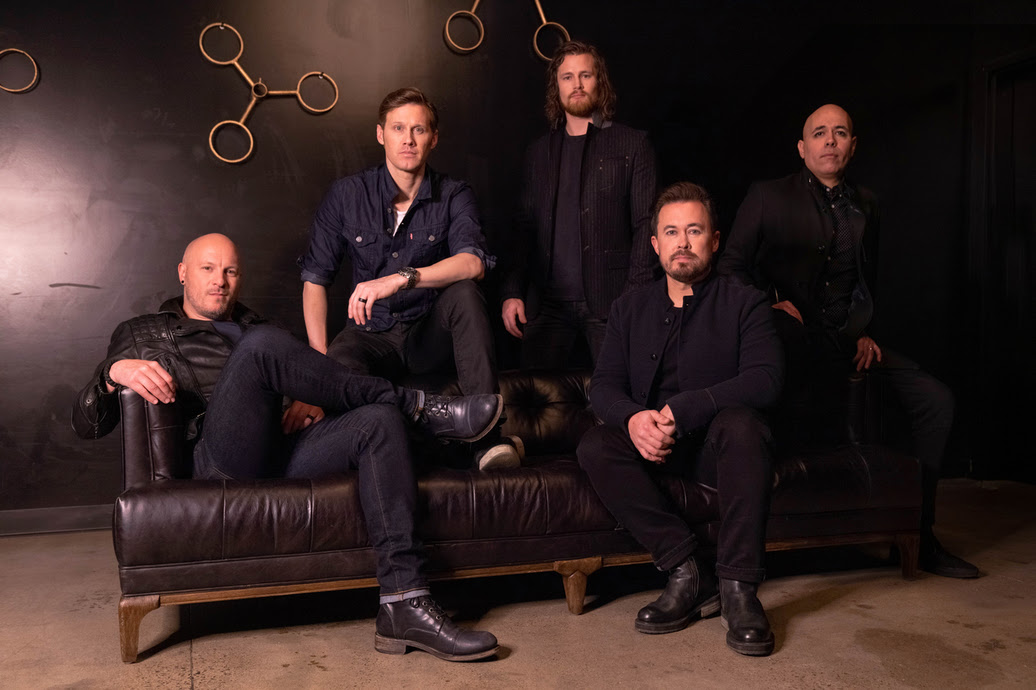 Building 429 gets a little 'Different'

Grammy-nominated Building 429 announces "Different," their newest song that was the No. 1 most added on the Billboard AC indicator chart in its first week. Distinctive from previous Building 429 hit songs, "Different," co-written with lead singer Jason Roy's 14-year-old daughter, Haven, came about in a unique way.

"How the powerful anthem came to be," Roy shared, "I walked upstairs late one night and heard my daughter playing something new on the piano and was almost stopped in my tracks. 'Different … why can’t they see it’s hard to be so different.' Simple lyrics that just wrecked me. Here my 14-year-old was singing the words that matched a thousand thoughts in my 40-year-old head.

“We immediately started working on it and, as we were writing, we began talking about how God loves different. … He loves variety, how the world is amazing because of how different every part of it is, and that maybe, just maybe, the differences between us are actually a gift. Maybe we shouldn’t hide who we really are. Maybe our scars are a story that testifies that nothing is wasted, so we don’t have to hide. My words of encouragement to her were simple. … Stand your ground, don’t back down, and you’ll be proud of who you’ll become, daring to fail, willing to fall … but sweetheart, don’t ever run from who you are."

A lyric video for "Different" debuted today and can be linked HERE.

Along with releasing "Different" this summer, Building 429 began the year with their multi-top charting and RIAA-certified Gold single "Where I Belong" landing on Billboard's “Top 10 Songs of the Decade.” Additionally, their song "Fear No More," released earlier this year, became one of the biggest singles from an independent artist to hit Christian radio. With an astounding 35 adds in its debut week, "Fear No. More" hit No. 4 on Billboard's national Christian airplay chart and remained Top 5 for nine weeks.

Since the release of their debut album in 2004, Building 429 has garnered widespread popular and critical acclaim, receiving numerous accolades all while delivering lyrically driven, anthemic hit songs with a consistent message of hope along with high-energy concerts in sold-out venues internationally. The band received a 2013 Grammy nomination for Best Contemporary Christian Music Album for “We Won’t Be Shaken,” which debuted at No. 1 on Billboard's Christian albums chart and launched the title track to No. 1 at radio.

RIAA-certified Gold single “Where I Belong” further became one of the longest-running Christian No. 1s in Billboard’s history at 15 weeks and landed on Billboard’s “Top 10 Songs of the Decade.” “Fear No More” the band’s 2019 independent single, was one of the biggest independent artist singles to ever hit Christian radio. The band is endorsed by Fender Guitars, Gibson Guitars, PRS Guitars, Orange Amps, Ampeg Amps, DW Drums and Guitar Center.