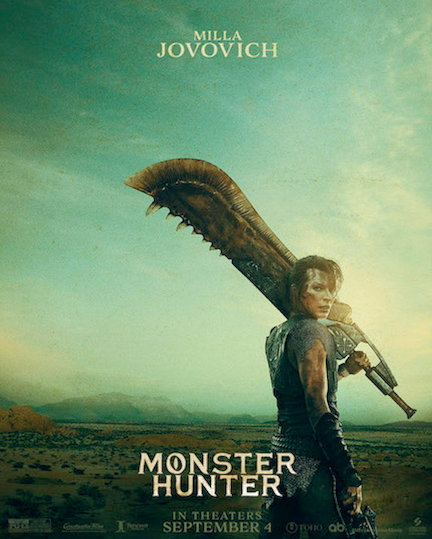 Behind our world, there is another: A world of dangerous and powerful monsters that rule their domain with deadly ferocity. When Lt. Artemis (Milla Jovovich) and her elite unit are transported through a portal from our world to a new world, they are in for the shock of their lives. In her desperate attempt to get home, the brave lieutenant encounters a mysterious hunter (Tony Jaa), whose unique skills have allowed him to survive in this hostile land. Faced with relentless and terrifying attacks from the monsters, the warriors team up to fight back and find a way home.