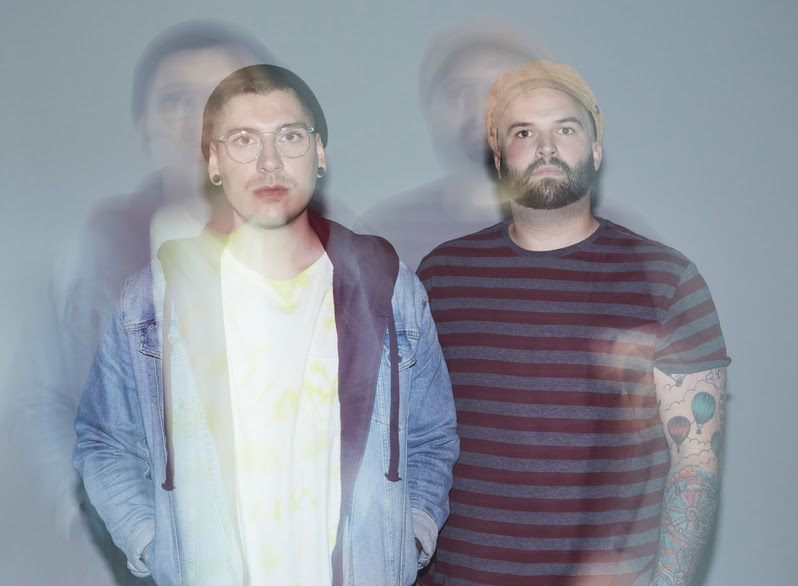 Last week, BEC Recordings officially announced the addition of the duo Lion & Bear to its roster. The group also dropped its debut single and lyric video for "Held By Your Love."

Hailing from southern California, Lion & Bear – a moniker inspired by the biblical story of David and Goliath – is a family band to its core. Members Andrew Enos and Michael Landingham are brothers-in-law (Michael is married to Andrew's sister), both work at their respective churches, and both have experienced devastating losses. They also both share that their unthinkable tragedies were followed by a stark realization: Most people don’t know how to grieve. Lion & Bear was fashioned from the ashes of their tremendous anguish as an effort to not only find healing, but to share that healing with others.

With their debut song "Held By Your Love," a message encompasses the balance of pain and peace, that out of the ashes rises anthems of hope:

"When sorrow comes like a storm, it crushes down right on top of me/And I feel the weight of no one's empathy/In the middle of my tragedy, You walk right through the fire here with me/You said You would never leave/How could I forget all Your promises and all that You've done. I'm held by Your love."

Partial lyrics from "Held By Your Love"

In addition to their debut of "Held By Your Love," Lion & Bear will release their self-titled EP on Sept. 11. The four-song EP will, a press release said, “offer songs of hope and the unending love of Jesus, songs that offer praise along with lamenting, proclaiming the truth that pain is messy and uncomfortable. Their message is clear – if you go to the depths of your humanity, God will be there.”