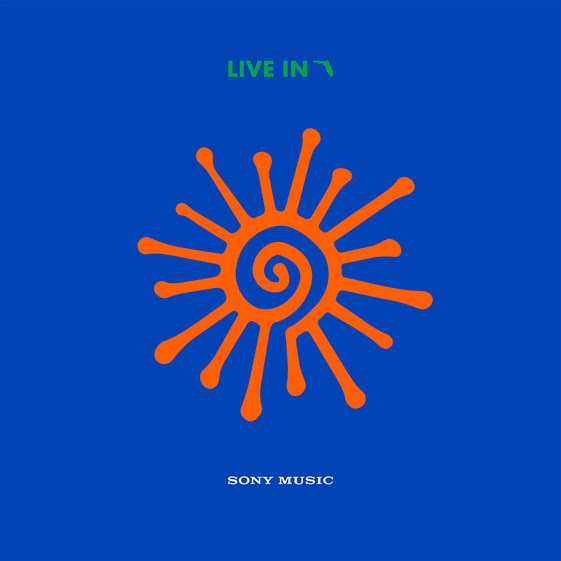 Vampire Weekend released an Amazon Original EP, “Live In Florida,” available now to stream and purchase only on Amazon Music. Recorded last year on their “Father of the Bride Tour,” the EP captures selections from the band’s two Florida performances at The St. Augustine Amphitheatre and at the James L. Knight Center in Miami.

The EP features live versions of songs that span Vampire Weekend’s discography, including Father of the Bride standouts “Sunflower,” “How Long?” and “2021,” as well as other classics “A Punk” and “White Sky.” The EP is now available across all tiers of Amazon Music – including in immersive, 3-D audio on Amazon Music HD.

Listen to Vampire Weekend’s “Live In Florida” only on Amazon Music: http://amzn.to/VampireWeekend.

“Vampire Weekend has had a long and healthy relationship with the Florida music fan, and last summer's Miami/St. Augustine run was no different,” drummer Chris Tomson said. “These shows were a little sticky in the August humidity, but I had so much fun playing and the really great crowd vibes always help (especially, but not limited to, Nick from Orlando's inspired assistance on /A Punk’). These shows stayed with me like the pepper sauce from O'Steen's or a Cubano Doble from Enriqueta’s.”

Vampire Weekend released their acclaimed fourth album, “Father of the Bride,” on Columbia Records in 2019. The band’s first release in six years quickly became its third album in a row to reach No. 1 on the Billboard 200 and garnered its second Grammy award for Best Alternative Music Album. “Father of the Bride” received an enthusiastic reaction from the press, including Rolling Stone, Vulture, The New York Times and Esquire. Capping off a banner year, Vampire Weekend embarked on their most ambitious tour to date, selling out arenas and amphitheaters around the world.

Amazon Music listeners can find Vampire Weekend’s “Live In Florida” on the playlist Control Alt Repeat, providing a global stage for alternative fans to find new releases from established acts, or discover their next favorite band. Customers can also simply ask, “Alexa play the Amazon Original by Vampire Weekend” in the Amazon app for iOS and Android and on Alexa-enabled devices.

In addition to Vampire Weekend, Amazon Music listeners can access hundreds of Amazon Originals featuring both emerging and established artists across numerous genres, available to stream and purchase only on Amazon Music.