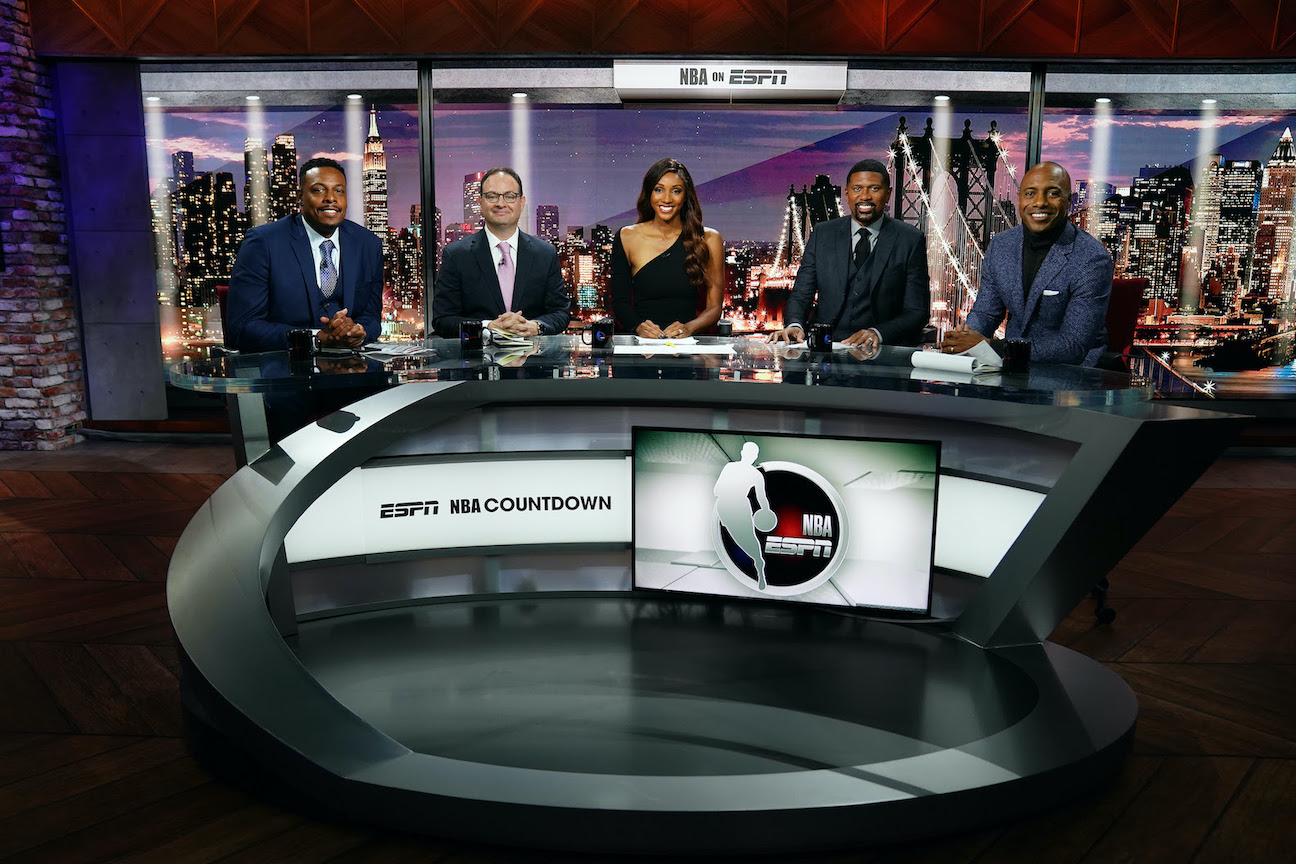 The ESPN produced special will also include special guest interviews and live reports from the ESPN Wide World of Sports Complex in Lake Buena Vista, Florida – home of the NBA season. The show will originate from ESPN studios with Wojnarowski reporting from Lake Buena Vista.

The show will preview the restart of the season and the NBA seeding games, while also discussing news from around the league since the March 11 season stoppage. Additionally, the “NBA Countdown” team will examine the current climate in the sport amidst the social justice movement and how the NBA, NBPA and NBA player leadership are responding.