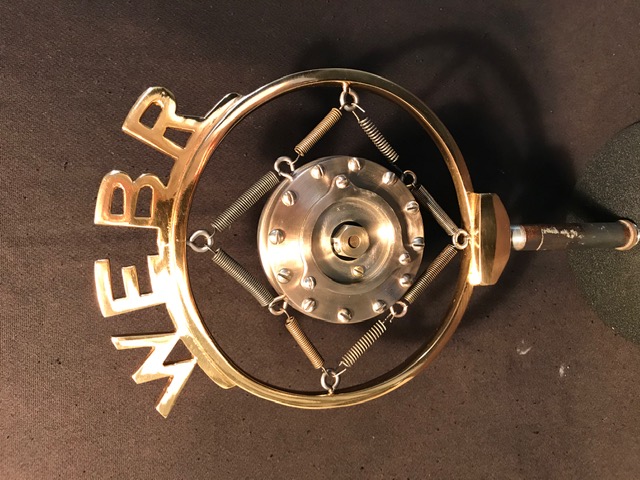 Kenmore broadcasting company proud to welcome home 'The Sound of The City,' WEBR radio 1440-AM, to WNY

Radio station WEBR is making a comeback to its hometown of Buffalo, at 1440 on the AM dial. After a 27-year absence, this historic “Buffalo Born” radio station looks to have a strong reemergence on local airwaves, which will be music to the ears of Western New Yorkers who could not find any trace of the classic standards from the “Great American Song Book” anywhere on the AM or FM dial.

The station is headed by Buffalo natives Bill Yuhnke and Don Angelo.

Yuhnke is a veteran Buffalo broadcaster and president of Western New York’s Liberty Transportation Cab Company, while Angelo is a Hall of Fame Radio and TV broadcast executive. The two men have been working for several months with attorneys, the FCC and consulting broadcast engineers on what some said was impossible. Yuhnke purchased the 1440 frequency, which was occupied by WJJL and, together with Angelo, orchestrated a plan to bring the legendary radio station home to the people of Western New York.

A press release said, “The new WEBR 1440 AM will provide the greatest music of all time, by the greatest artists of all time, along with the latest news, weather and information, plus opinion and comments by your friends and neighbors free at home, at work, or in your car around the clock every day of the year. In addition, it will be available via streaming on the World Wide Web at WEBR1440.com.”