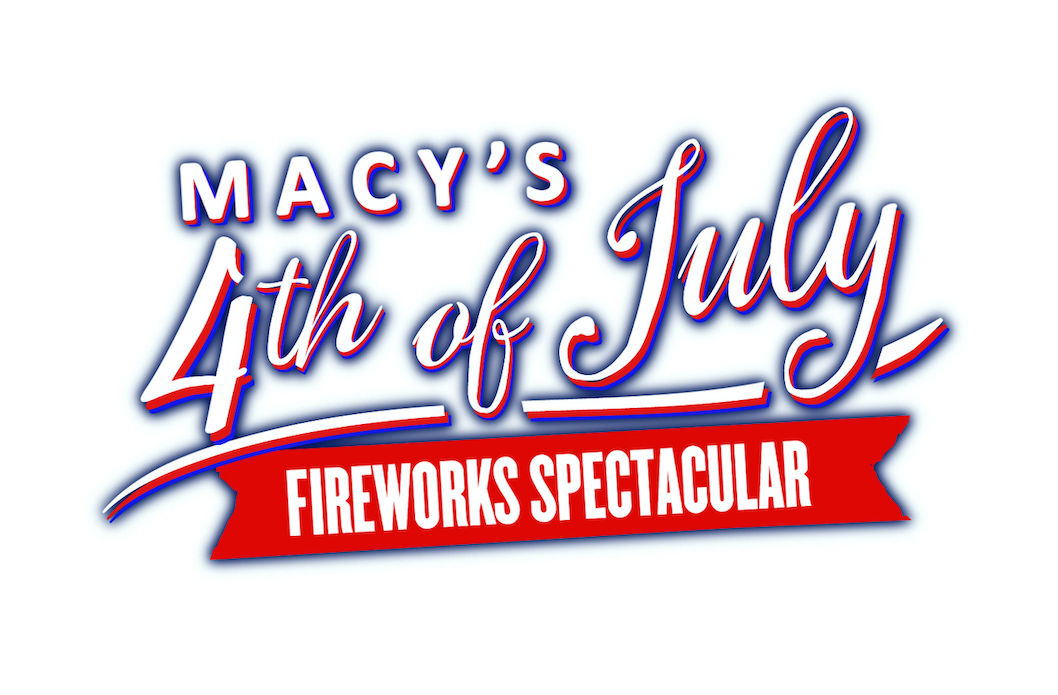 NBC’s annual “Macy’s 4th of July Fireworks Spectacular” returns for a dazzling night of fireworks and star-studded musical performances with a two-hour live telecast starting at 8 p.m. Saturday. The broadcast event will follow a series of weeklong surprise displays of the iconic fireworks across all five of New York City’s boroughs.

NBC News’ “Today” anchor Craig Melvin will host the evening, which begins with a special performance by national youth poet l­­aureate Amanda Gorman. Black Eyed Peas, The Killers, Lady A, John Legend, Tim McGraw and Brad Paisley will take the stage before the fireworks begin. Spectators in New York City and from coast-to-coast, will have a front-row view to the unparalleled barrage of color, light and sound.

An encore presentation will follow from 10-11 p.m. ET/PT on NBC.

To allow New Yorkers to experience the fireworks without creating crowds, the annual Independence Day spectacle was reimagined as a series of neighborhood shows. Beginning June 29 and culminating on July 4, the displays will launch unannounced on select evenings at one or two land- or water-based locations across New York City. Each brief but powerful five-minute display will showcase Macy’s signature pyrotechnic design and scale. Firing thousands of dazzling shells per minute, with heights reaching up to 1,000 feet at select locations, this year’s showcase will give millions of New Yorkers across the city spectacular views from the comfort of their homes and neighborhoods.

The entertainment special will feature a presentation of the full Macy’s fireworks show captured throughout the week, including a live grand finale.

The “Macy’s 4th of July Fireworks Spectacular” telecast is a production of Universal Television in association with Macy’s. It is produced by Brad Lachman Productions with Lachman serving as executive producer. Bill Bracken is a co-executive producer.