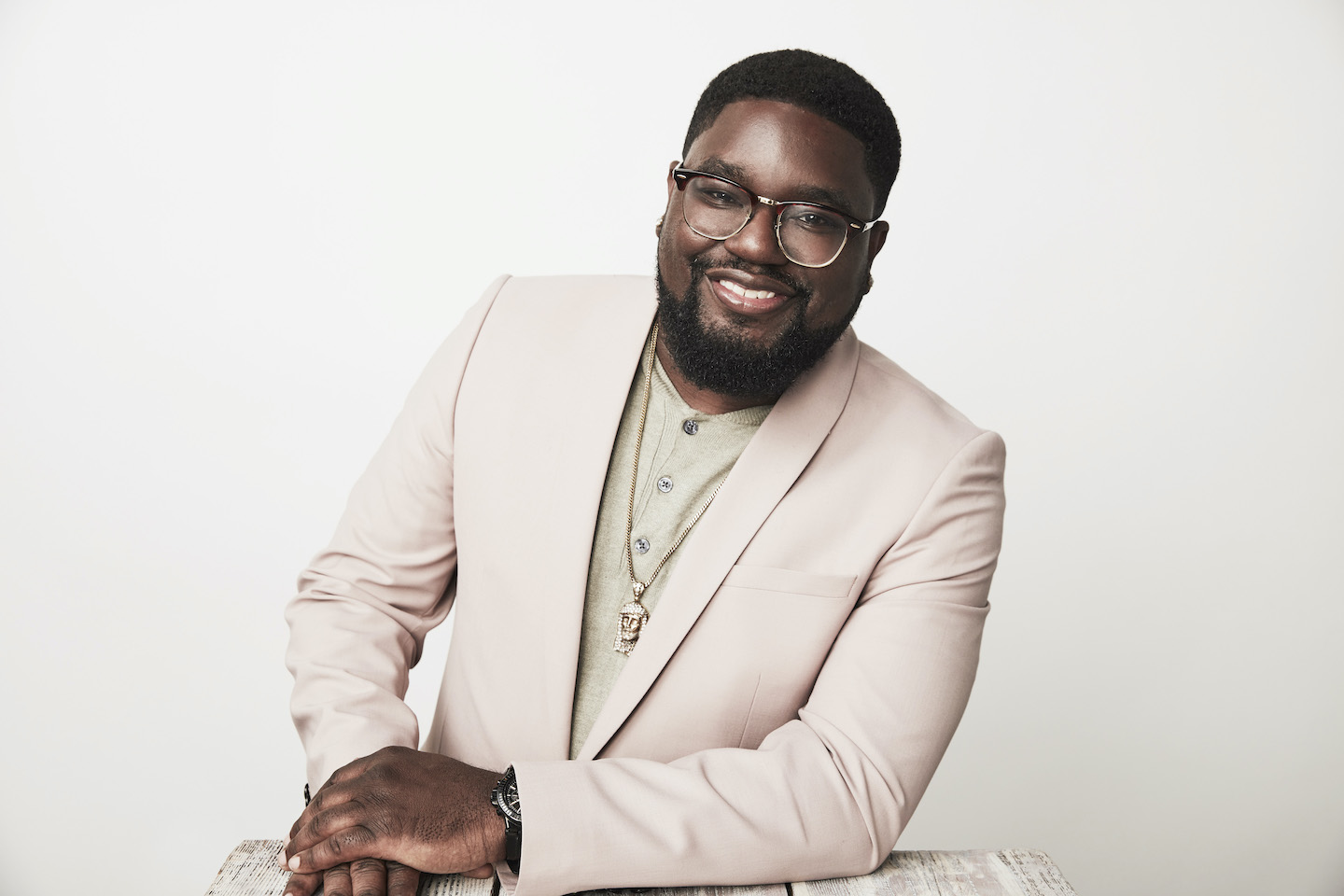 NBC has named dynamic comedian, actor, writer and producer Lil Rel Howery as host of the new game show, “Small Fortune.” Howery, who will also serve as executive producer, joins the pint-sized series that will offer contestants the opportunity to amass large sums of money on the smallest of scales.

“I’m really excited to host this very fun and exciting game show,” Howery said. “I’ve played the games and they’re not as easy as they look, which is why this show will be so fun to watch. You will want to try some of these creative games at home.”

“Lil Rel’s energy, wit and comedic timing are sure to make ‘Small Fortune’ feel larger than life,” said Meredith Ahr, president of alternative and reality group, NBC Entertainment. “As he guides contestants through nail-biting challenges, audiences will be on the edge of their seats and laughing all at once.”

“Small Fortune” will see teams of three friends compete in the tiniest of challenges for a chance to win big money. In order to win, players must face heart-pounding tasks set in real-world destinations that test their precision and technique. From a shrunken sushi conveyor belt with tiny chopsticks (“Shrunken Sushi”) to a mini Ellis Island (“Statue of Liberteeny”), each team must prove their skills on miniature playing fields. Challenges will require considerable dexterity and intense focus because, with games this small, there’s no room for error as the slightest miscalculation or tremble may result in elimination.

To take home the ultimate “Small Fortune,” teams that make it to the end must tackle one last teeny-tiny but epic game. If players can control their nerves and avoid the slightest mistake, they will walk away with a big cash prize.

“Small Fortune” is set to go into production later this year.

Howery is fresh off his successful HBO comedy special “Lil Rel Howery: Live in Crenshaw,” which was rated the No. 1 hourlong comedy special of 2019 by Vulture magazine. In film, he is perhaps best known for his roles as TSA agent Rod Williams in the Oscar-winning “Get Out,” Charlie in the Netflix smash “Bird Box,” Dax in “Uncle Drew” and Lucas’ dad in “Good Boys.” On the small screen, he starred as Bobby, brother to Jerrod Carmichael, on the critically acclaimed NBC series “The Carmichael Show,” also starring Tiffany Haddish as his ex-wife. In addition to making an impression with his own comedy series, “Rel” on Fox, Howery has lent his talents to “Insecure” on HBO and “Southside” on Comedy Central.