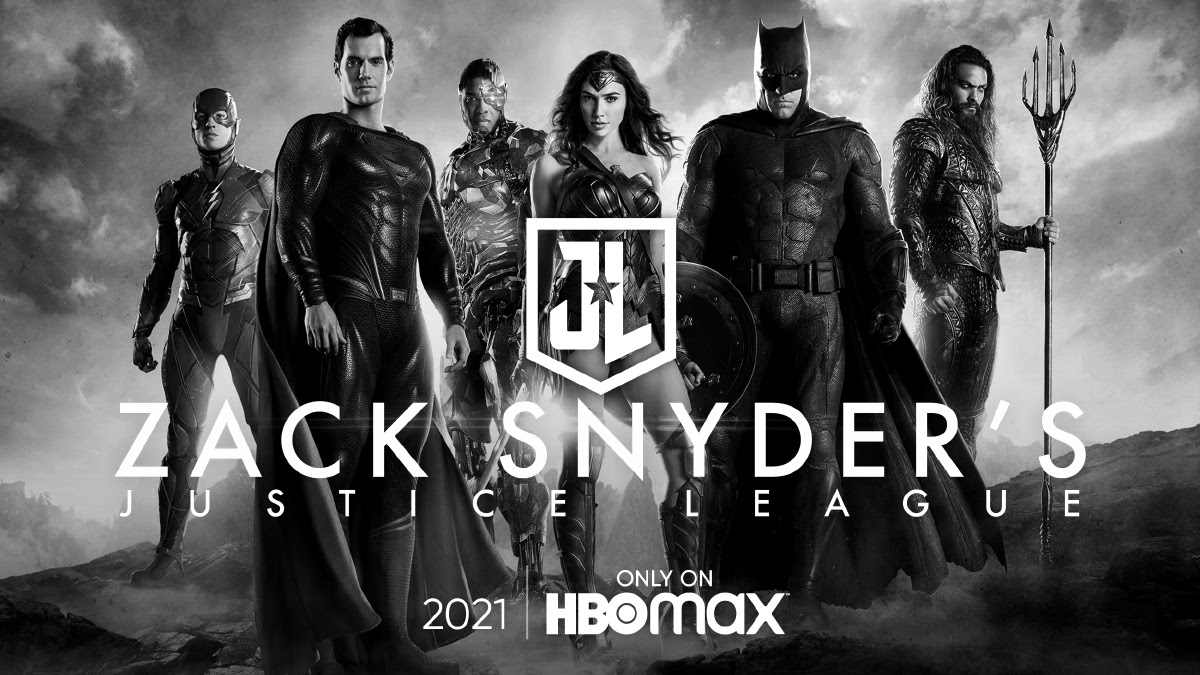 Earlier this week, HBO Max unveiled the first clip from #ReleaseTheSnyderCut, the version of “Justice League” helmed by Zack Snyder.

It noted, “#ReleaseTheSnyderCut first became a passionate rallying social media cry among fans in 2017 and has not let up. From countless press articles and hundreds of thousands of social media mentions, it became a powerful global movement among cinephiles and comic book fans.”

“I want to thank HBO Max and Warner Brothers for this brave gesture of supporting artists and allowing their true visions to be realized. Also a special thank you to all of those involved in the SnyderCut movement for making this a reality,” Snyder said.

Kevin Reilly, chief content officer at HBO Max and president of TNT, TBS and truTV, said, “When Zack and Debbie shared the extraordinary vision of where Zack wanted to take ‘Justice League,’ my team and our counterparts at Warner Bros. took it as a mission to solve the many issues that stood in the way. Thanks to the partnership at Warner Bros. and the relentless pursuit of the entire WarnerMax team we are able to deliver this incredibly exciting moment for Zack, the fans and HBO Max.”

HBO Max is WarnerMedia’s direct-to-consumer offering that launched May 27.