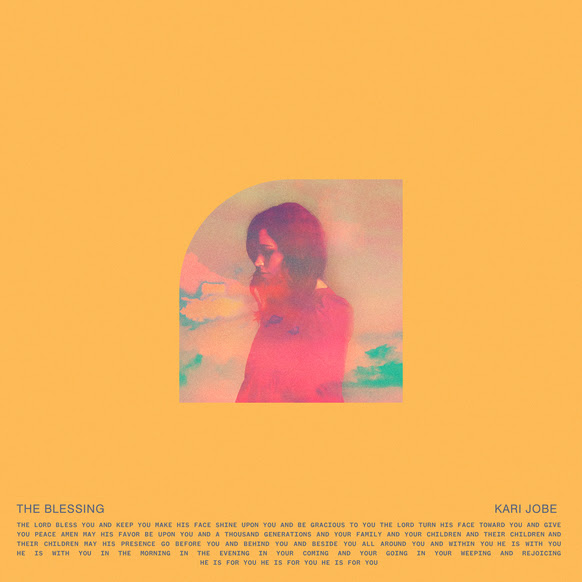 In March, before the world was overcome with the pandemic, Jobe, Carnes and Elevation Worship gathered together to write "The Blessing," releasing it just days later via YouTube with the live video that now has more than 13 million views. Jobe released the live audio track a few weeks later, and the song has 17 million streams and has been included on Spotify's US Viral 50 and Global Viral 50 Playlists.

This timely song has also been covered by churches around the world singing the song over the nations. Countries such as the U.K., Canada and Zimbabwe, to name a few, have covered this song in many other languages. "The Blessing" is currently the No. 1 Song at Worship Together, MultiTracks, Praise Charts and Song Select. At radio, the single has already moved into the Top 20 on Christian airplay chart, AC monitored and AC indicator charts after just a few weeks of being sent to radio.

"I have cried so many times as I’ve watched different people all over the world declaring the blessing over their families, their churches and their nations," Jobe said of the impact of "The Blessing." "God is a God of his word and this song is straight from scripture. I love how he never changes and is always with us and for us. That brings so much peace, especially in a season of disappointment, uncertainty and fear like we have all been walking through this year. 'The Blessing' is truth that we can declare daily over our lives, families, and others. So grateful."

Jobe is currently working on songs for a new album that will be released later this year.

For nearly two decades, well-respected worship leader Jobe has been using her gifts to lead people into the presence of God. When she began leading worship at age 13, she never imagined she would be nominated for a Grammy, win multiple Dove Awards, have a RIAA Gold-certified single or be praised by the New York Times. She has sold more than 1.4 million albums (TEA) in her career and has over 1 billon career streams.