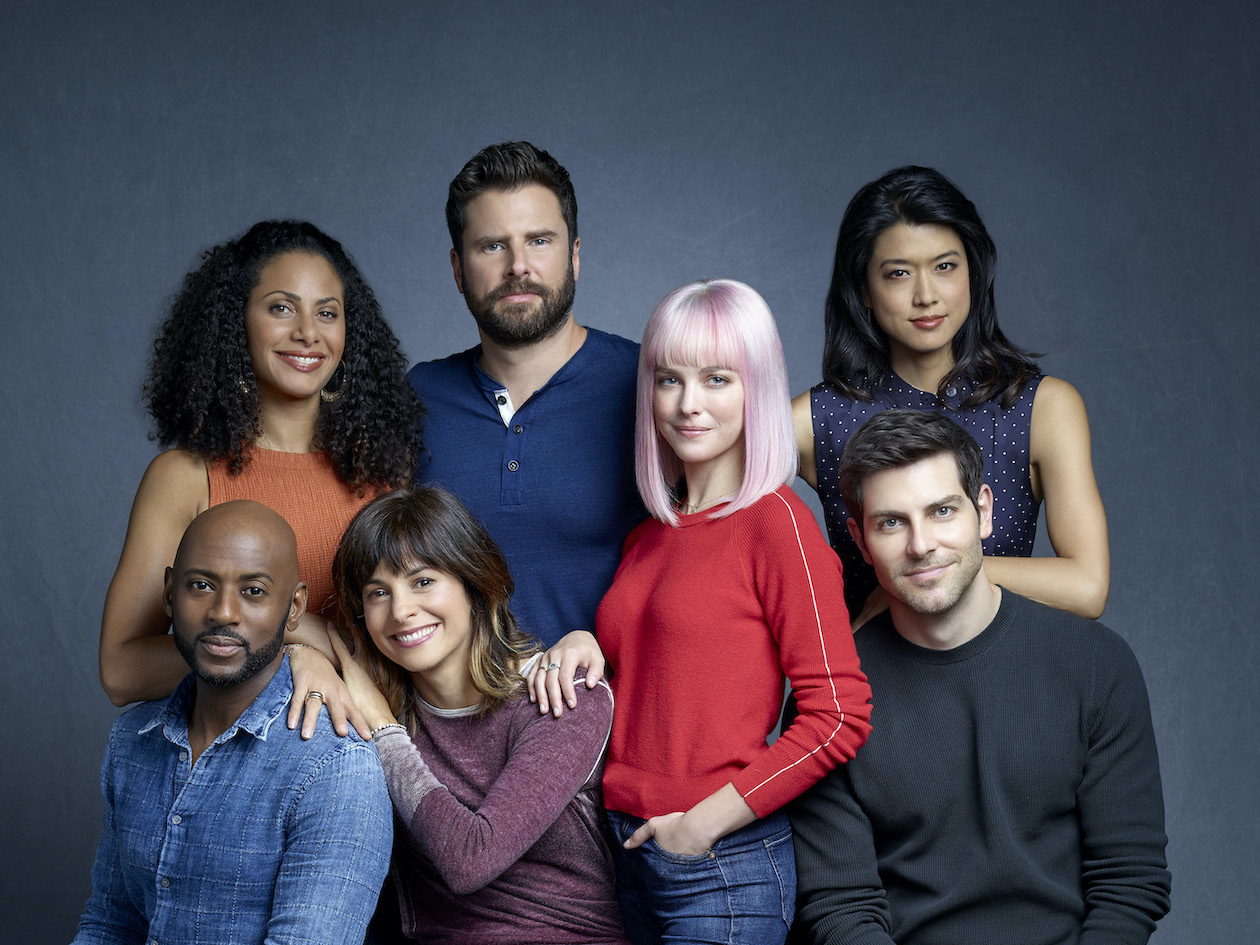 Having just solidified its position as the No. 1 network in entertainment among adults 18-49 for the first time in four years, ABC announced its 2020-21 programming slate on Thursday, which includes renewals for 19 series and two straight-to-series orders from its current crop of pilots – David E. Kelley’s thriller “Big Sky” and the comedy “Call Your Mother” (formerly “My Village”) from Kari Lizer (“The New Adventures of Old Christine”) – as well as the previously announced alternative series “Supermarket Sweep” with Leslie Jones.

“At a time when we are physically apart and shared experiences matter more than ever, these shows will build on the strategy that has made us No. 1 this season – bringing people together, creating cultural moments, and making content that entertains and inspires across generations and demographics,” said Karey Burke, president, ABC Entertainment. “Our top priority now is to work with our studio partners to ensure a safe return to production so that we can build on the strong momentum of a winning lineup with measured bets on new series that will invigorate our air and continue to deliver the quality programming that our viewers have come to expect and love.”

Returning shows include “American Housewife,” “The Bachelor,” “black-ish,” “The Conners,” “Dancing with the Stars,” “The Goldbergs,” “A Million Little Things,” “mixed-ish,” “The Rookie,” “Shark Tank,” “Stumptown,” “20/20” and “Who Wants To Be A Millionaire.” They join already announced shows “America’s Funniest Home Videos,” “American Idol,” “The Bachelorette,” “The Good Doctor,” “Grey’s Anatomy,” “Station 19” and “Supermarket Sweep.”

“Big Sky”: From visionary storyteller David E. Kelley (“Big Little Lies”) comes “Big Sky,” a thriller created by Kelley, who will write multiple episodes and serve as showrunner in its premiere season. Private detectives Cassie Dewell and Cody Hoyt join forces with his estranged wife and ex-cop, Jenny Hoyt, to search for two sisters who have been kidnapped by a truck driver on a remote highway in Montana. But when they discover that these are not the only girls who have disappeared in the area, they must race against the clock to stop the killer before another woman is taken.

“Call Your Mother”: From Kari Lizer, this multicamera comedy follows an empty-nester mom who wonders how she ended up alone while her children live their best lives thousands of miles away. She decides her place is with her family and as she reinserts herself into their lives, her kids realize they might actually need her more than they thought.

Schedule to be announced at a later date.

Among the network’s ratings highlights this season:

•ABC ranked or tied as the No. 1 entertainment network in 16 of the 34 weeks of the season to date in adults 18-49, up from its eight weekly wins last season. In fact, ABC delivered the longest winning streak of the season, ranking or tying for No. 1 on 10 consecutive weeks – from week of Feb. 3 through week of April 6.