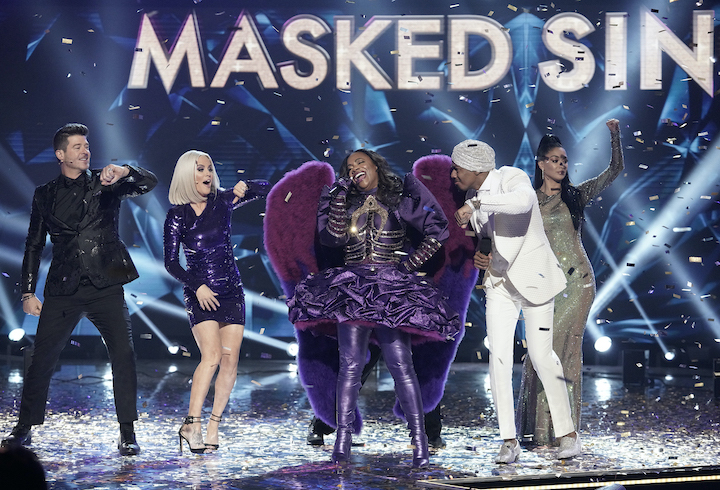 Excluding Super Bowl LIV and the NFC Championship game, FOX is claiming its spot as the No. 1 network – up 8% from No. 2 NBC. With entertainment only, season-to-date FOX ranks No. 1, tying ABC and NBC.

FOX is the only network to be up year-over-year in the demo and total viewers, with gains of 13% and 17%, respectively, while all other broadcast networks are even or down in both metrics.

“The Masked Singer” ranks as this season’s No. 1 entertainment series, while its lead-out, “Lego Masters,” is 2019-20’s No. 1 new entertainment program and No. 1 co-viewed entertainment series among adults 18-49 and total viewers. Together, they have helped FOX extend its record-setting 18th season as Wednesday’s top-rated network, the most consecutive years winning any night for any network.

“The Masked Singer” (3.2/16 L7, 10.8 million total viewers, 14.9 million multiplatform viewers), ranks as television’s top entertainment series among adults 18-49, with a double-digit advantage over its closest broadcast competitor, “This Is Us.” Its season three premiere, post-Super Bowl LIV, averaged a 9.4/41 L7 and 27.4 million viewers, making it television’s No. 1 reality telecast in eight years.