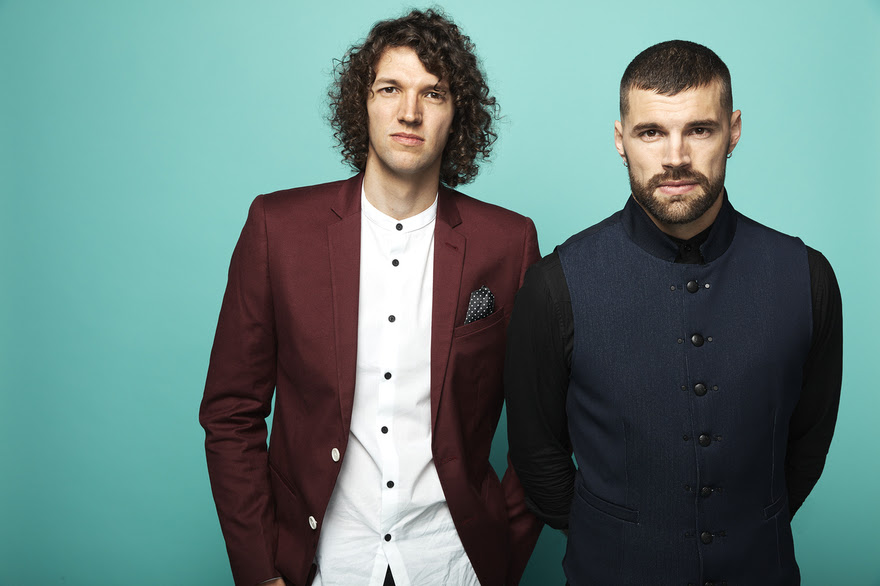 From for KING & COUNTRY:

Hoping this message finds you safe and well during this unique time in human history. Wanted to give you some updates, as best we can with the information we have. We’re working our hardest to comply with the government and medical communities to ensure that the moment we see you in concert again is safe and all clear. That said, here are some of the changes we’ve come to regarding our upcoming tours.

The health and well-being of your communities is of paramount importance to us. The good news is that neither of these tours are cancelling entirely – we do want to get to you as soon as we can. In an effort to get to you as safely as possible, we are working on a combination of maintaining, rescheduling, and pausing certain dates. Here’s what we know now:

Encore tour: Our sincere hope is to reschedule this before the end of the year. We’re actively working on it, so stay tuned!

“Summer Nights”: Unfortunately, because of so many dates being shifted, we are sadly no longer able to have Echosmith and Dave Barnes join us for this tour.

We’ll have more information on our website and local Facebook events. Thoroughly looking forward to the days we can all be “Together” again. Miss you dearly AND hope to see you soon.

for KING & COUNTRY graced the CMA stage to perform “God Only Knows” with Parton at the CMA Awards, and performed their unique rendition of “Little Drummer Boy” at CMA Country Christmas, receiving national critical praise for both. In the days following their Christmas performance, Joel and Luke Smallbone saw their previously released version of “Little Drummer Boy” undergo a 1,338% increase in downloads, a 60% increase in on-demand streams, and sit atop Billboard’s Christian digital songs chart.

For more information on for KING & COUNTRY, go to: www.forkingandcountry.com.