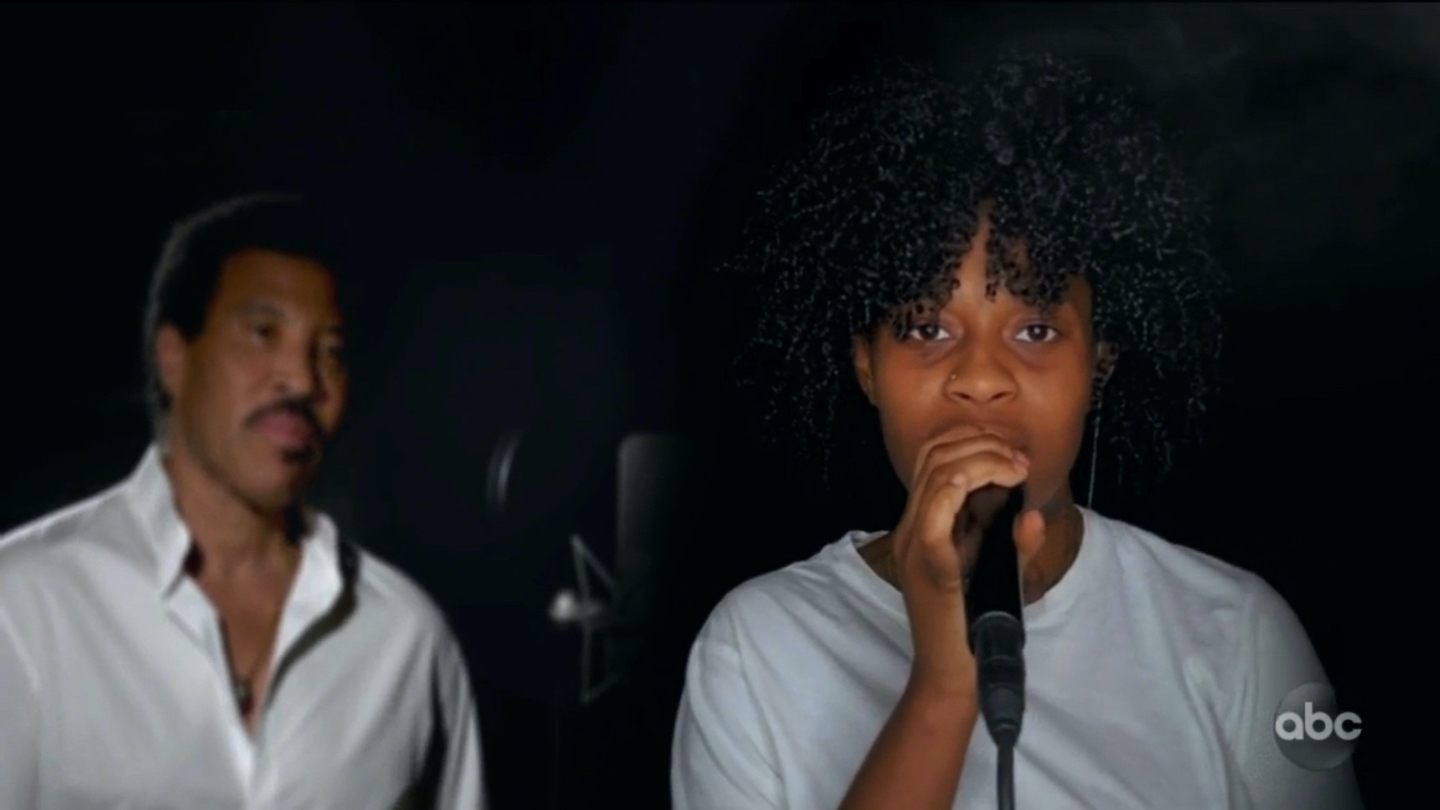 "American Idol" winner Just Sam is shown with judge Lionel Richie performing a new version of "We are the World." (ABC photo)

America has voted! The newest 'American Idol' is Just Sam

“American Idol” concluded its all-new, innovative and critically celebrated season on ABC on Sunday night, crowning Just Sam as the next singing sensation live during the epic grand finale event.

The singer found a place in the heart of the viewing public by showing off her determination – first as a subway singer, then as a new Hollywood resident and, of course, throughout the season as she fought for the title. Just Sam was a consistent performer with a strong voice and keen song selection.