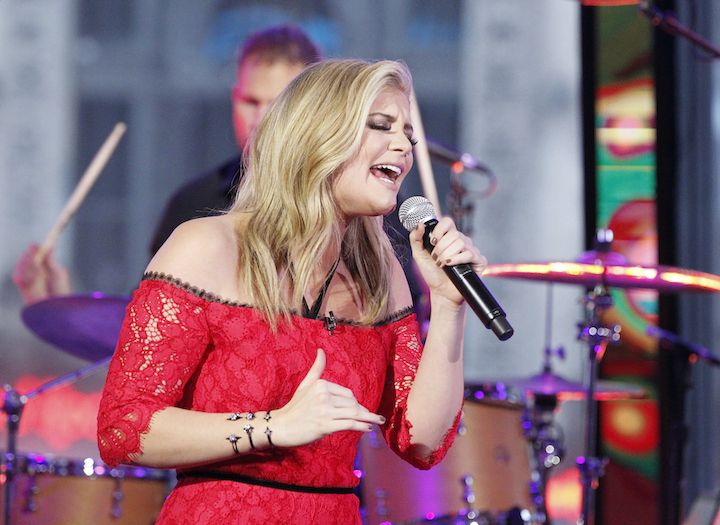 'We are the World,' and this is 'American Idol'

“American Idol” rounds out its all-new innovative and critically celebrated season on ABC, crowning its next singing sensation live during the epic grand finale event, Sunday, May 17 (8-10 p.m. EDT). Kicking off the finale event following America’s last nationwide vote, the road comes to an end for two contestants in the Top 5 reveal. The Top 5 will then each perform two songs as they fight to win the coveted “American Idol” title.

The first song will celebrate their induction into the Top 5, and the second will be a previously performed song and their new official “American Idol” single.

Before America’s real-time vote determines the winner live on the East Coast broadcast, special performances will be offered from music legends including “Idol’s” very own superstar judges, the return of the Top 11, and a fan favorite from this season.

In the first TV performance of “We are the World” in 35 years, former “Idols” and judges Katy Perry and Luke Bryan join Lionel Richie to close the show with an “Idol” family performance dedicated to all the families at home around the world.

Grand finale performances include, but are not limited to, the following:

•Bryan to perform his new single “One Margarita”

Alaina is currently making her way up the country charts with her single, “Getting Good.”