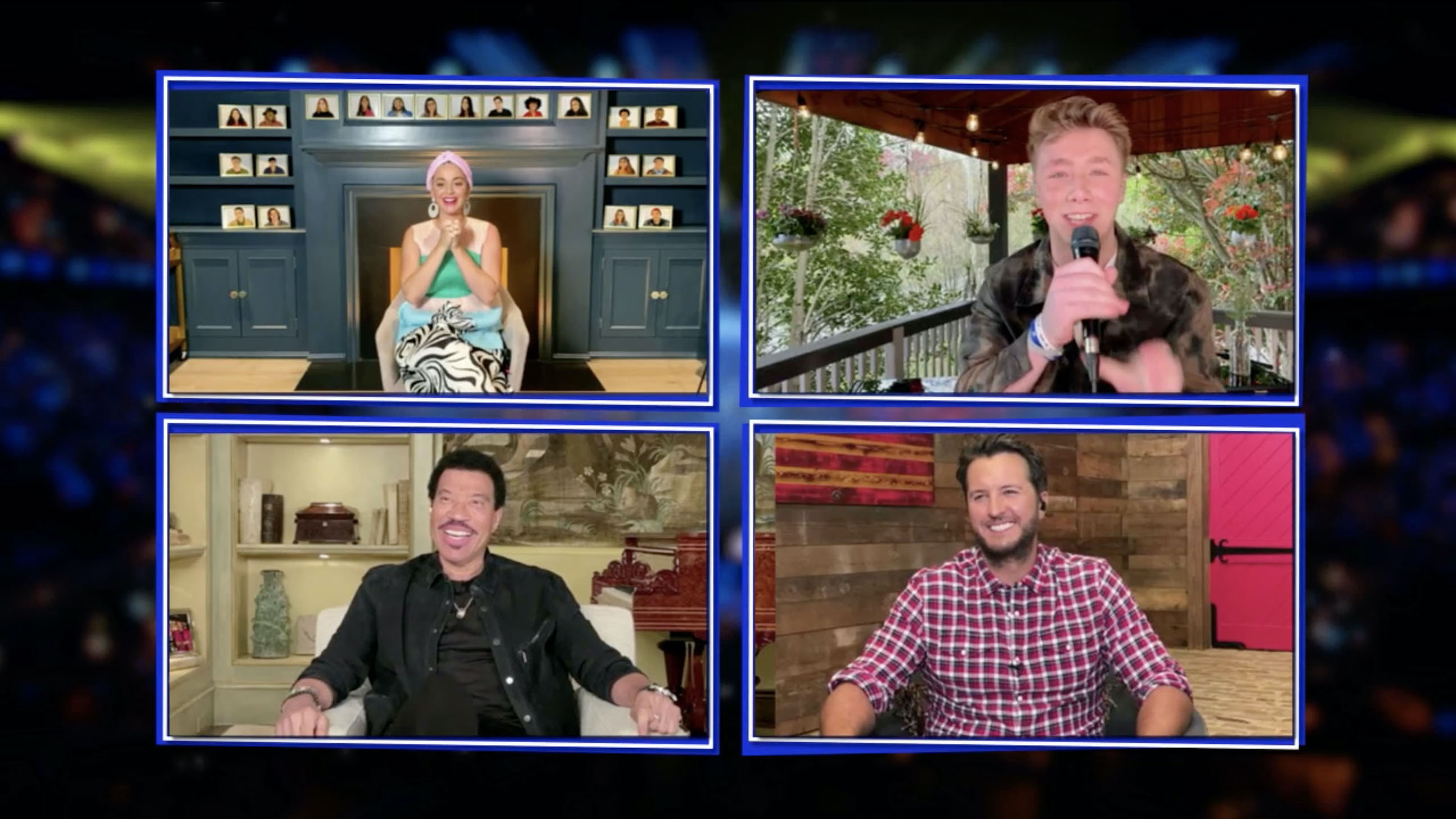 “American Idol” gets closer to crowning the 2020 winner with an all-new episode revealing who America voted into the Top 7 on Sunday, May 10 (8-10 p.m. EDT), on ABC. In the hybrid Disney and Mother’s Day show, the remaining finalists will perform two songs each; one from the renowned Disney songbook and the second dedicated to the mother figures in their lives as a Mother’s Day tribute.

Season two winner Laine Hardy returns to perform “Life is a Highway” and share his journey after winning the show last year.

Helping to determine who America will ultimately vote for to become the next singing sensation are music industry legends and all-star judges Luke Bryan, Katy Perry and Lionel Richie. Emmy Award-winning host and producer Ryan Seacrest returns as host of the beloved series, while multimedia personality Bobby Bones continues his role as in-house mentor.