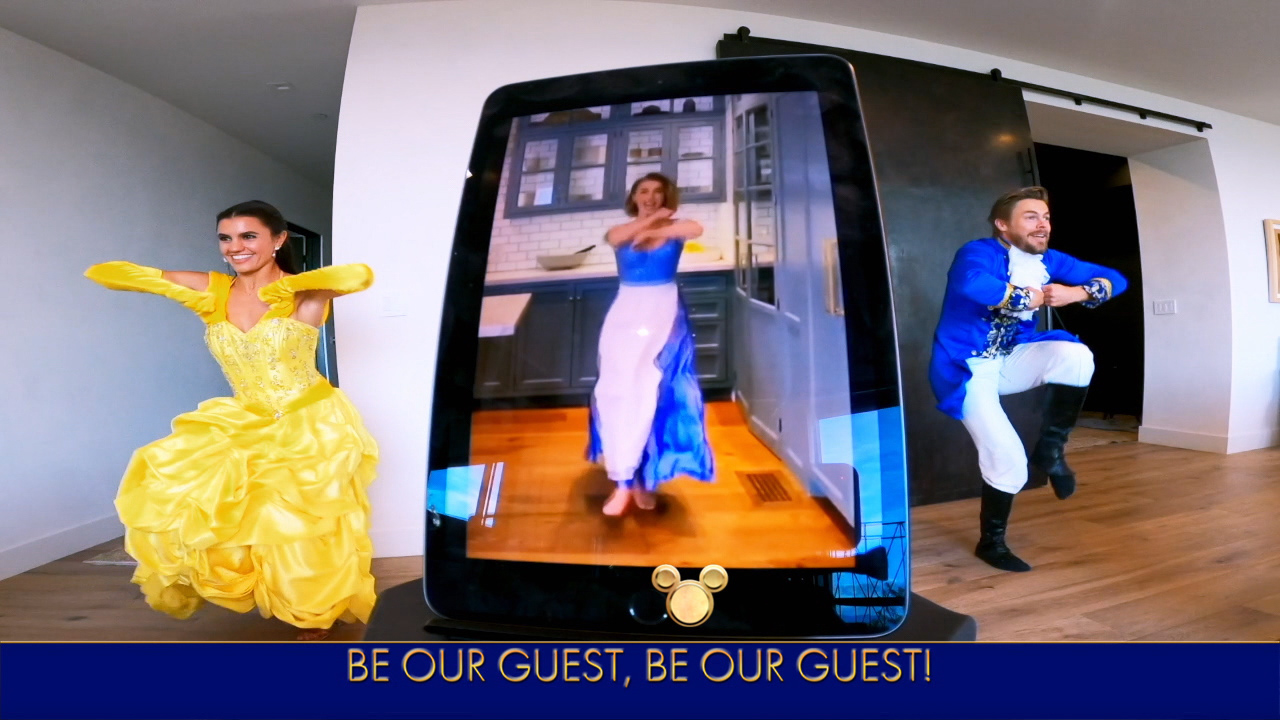 Performances include the following:

Additional celebrities and performance details will be announced soon.

Along with inventive at-home choreography and even more Disney magic, “The Disney Family Singalong: Volume II,” brings back the animated Mickey to guide the on-screen lyrics, allowing audiences, families, roommates and loved ones to follow along in perfect harmony with their favorite celebrities as they sing memorable Disney songs.

The nationwide singalong will air before an all-new remote episode of “American Idol” airing at 8 p.m. EDT. “The Disney Family Singalong: Volume II” will also be available to stream on Disney+ in the days that follow (date to be confirmed soon).

“The Disney Family Singalong: Volume II” is one of many ways The Walt Disney Company is bringing the magic of Disney into homes right now. At DisneyMagicMoments.com, fans and families can find more entertaining stories, videos and activities from Disney, Pixar, “Star Wars,” Marvel and National Geographic that inspire imagination and discovery.

The special will also raise awareness about Feeding America’s vast network and resources for people in the country who are finding themselves in unfamiliar circumstances and facing hunger for the first time due to COVID-19. Families and vulnerable members of the community who need help can visit FeedingAmerica.org/FeedTheLove to learn more about Feeding America’s COVID-19 response and how to locate local food banks for help.