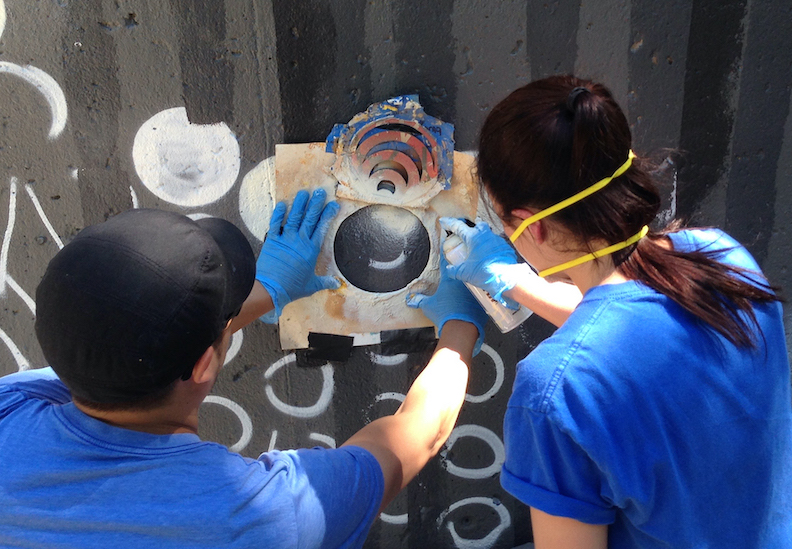 During this period of time when the impact of COVID-19 on future public events is still uncertain, Artpark & Company is approaching its nonprofit mission of creating, nurturing and presenting the arts for the community with renewed focus and energy. New initiatives announced for the 2020 season offer learning and performance opportunities for young local singers/musicians, plus a paid contract for a lead artist on a special collaborative large-scale mural project with the “Artpark Bridges” program.

Video auditions will be offered for students ages 10-18 for Artpark Theatre Academy’s production of “School of Rock: The Musical.” Artpark Theatre Academy will run July 6 through Aug. 2 (dates subject to change), culminating with two fully staged public performances of “School of Rock: The Musical.” The show is produced, performed and designed by students inside Artpark’s Mainstage Theater. The academy is led by co-directors Paschal Frisina III and Toni Dentico, with music director Patrick Towey.

In adherence with current safety guidelines, the first round of auditions will be conducted via online video submissions. These five roles will require proficiency with the following instruments: Dewey (guitar, vocals), Zack (guitar, vocals), Lawrence (keyboard, vocals), Katie (bass, vocals) and Freddie (drums). All five lead roles are subject to scholarships, and will be given financial aid assistance based on the applicant's need.

Roles for students who do not fit these specific proficiencies are also available. Further details on auditions for the five roles (submissions due by May 1), plus general Artpark Theatre Academy registration, is available at www.artpark.net. 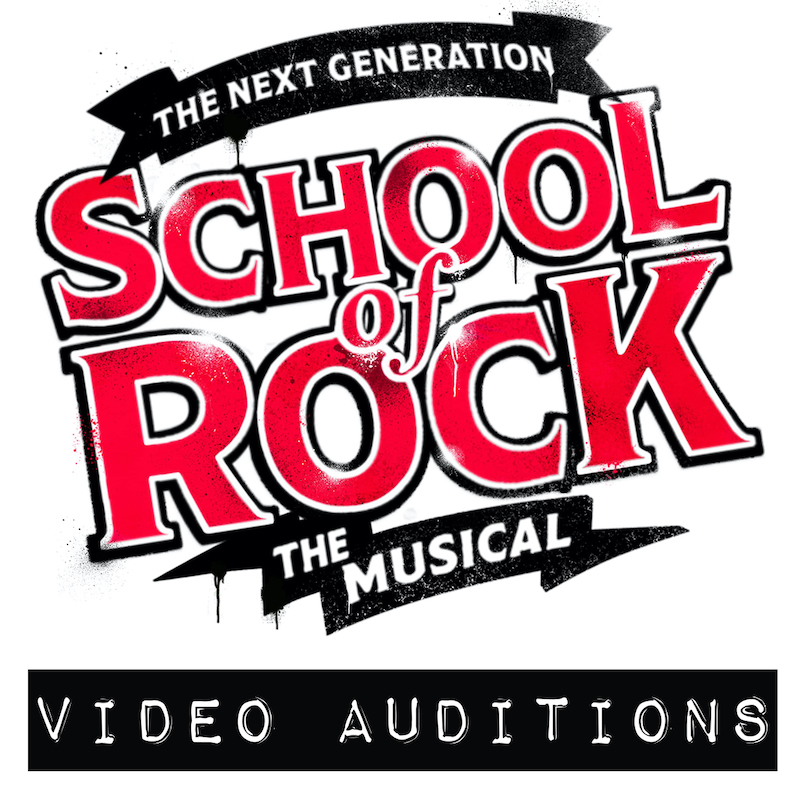 “School of Rock” is a musical based on the Paramount movie written by Mike White, with book by Julian Fellowes, lyrics by Glenn Slater, and new music by Andrew Lloyd Webber. The musical follows Dewey Finn, a failed, wannabe rock star who decides to earn a few extra bucks by posing as a substitute teacher at a prestigious prep school. Completely disinterested in academic work, Dewey decides to create his own curriculum, turning his class into a “guitar-shredding, bass-slapping, mind-blowing rock band.” The stage musical on Broadway was produced by Webber, who has composed 14 new songs to create a score, which also features all of the original songs from the movie.

Artpark’s lower parking lot (near the South Fourth Street entrance) will be transformed into an expansive canvas of up to 400-by-400 feet of colorful playfulness that expresses universal connections of shared humanity.

Artpark is seeking a lead artist to execute a cohesive, theme-based design derived from collaboratively working with “Artpark Bridges” participants, with the timeframe to be confirmed in tune with current events. Once open back to their regular operations, Artpark’s community partners will support this endeavor with hands-on art production assistance.

A press release said, “As their 2020 capstone project, ‘Artpark Bridges’ participants from People Inc., Empower, Buffalo Public School Adult Learning Center, Artisan’s Edge and Parkinson’s Foundation will generously and courageously extend their intrepid spirit through this outward-reaching venture. Under the direction of the lead artist, this collaborative art project will showcase the beauty of our community.”

The deadline for proposals is May 4. Project development and workshops are expected to be conducted throughout the summer, with parking lot painting in July and August, subject to change according to current guidance from public health authorities. A final celebration will be held at a date to be determined. 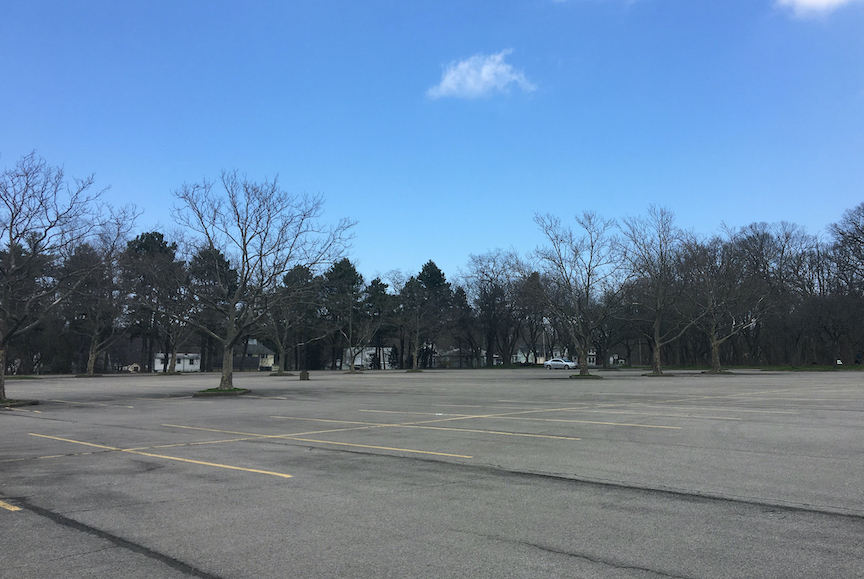