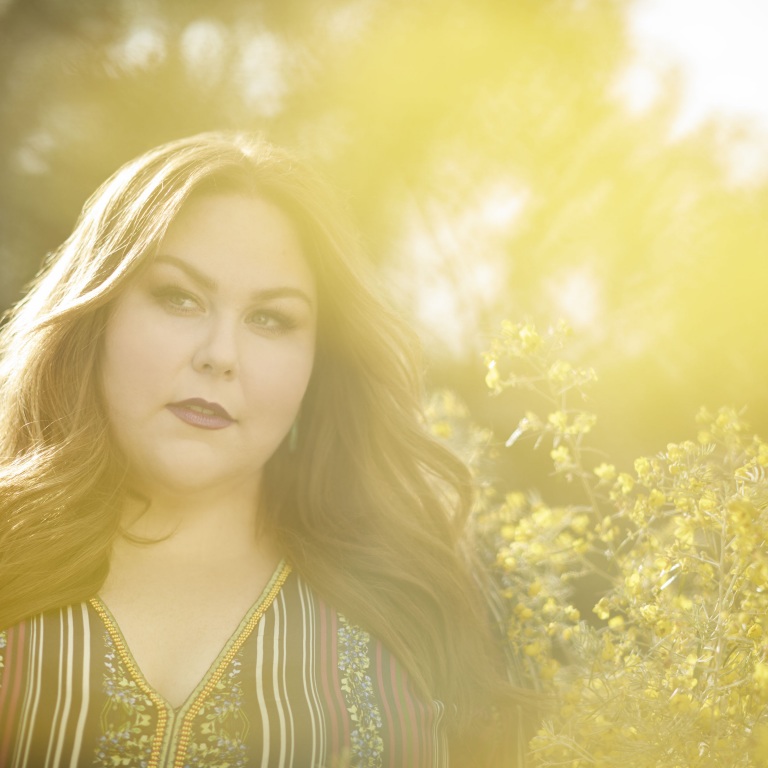 Listen to “Talking To God” HERE and a behind-the scenes look at the album photo shoot HERE.

“ ‘Talking To God’ is a song about those moments when we ask the questions we desperately want the answers to,” Metz said. “Whether it’s a lost love or why our own lives look much different than the way we had hoped they would. It’s about those personal prayers and conversations we have while listening and learning to surrender and trust in the bigger picture.”

Metz signed a record deal with Universal Music Group Nashville following her starring role in 20th Century Fox’s “Breakthrough” movie and soundtrack featuring her performance of the Oscar-nominated, Diane Warren-penned track, “I’m Standing With You.” Metz, who has also showcased her vocal abilities as Kate Pearson on NBC’s award-winning series “This Is Us,” calls music her “first love,” and is currently hosting a daily Facebook livestream, “The Dreamers,” where she shares her musical journey.