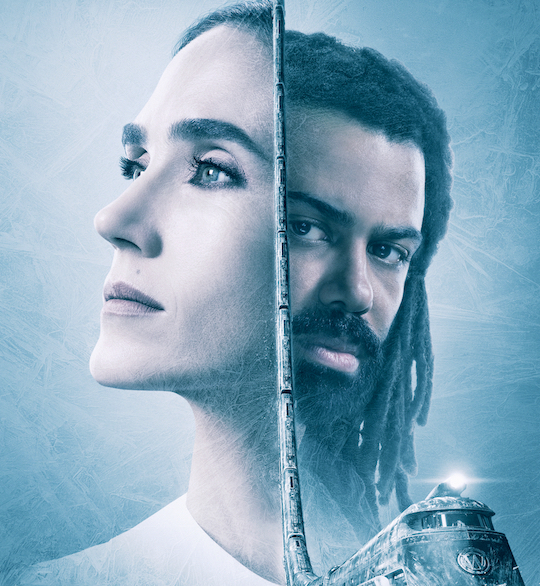 TNT announced Thursday that, in an effort to give viewers more compelling original content at a faster pace, the network is moving its highly anticipated post-apocalyptic sci-fi thriller “Snowpiercer” up to Sunday, May 17 (9 p.m. ET/PT).

“ ‘Snowpiercer’ is one of the most anticipated original series of 2020 and, in this climate, viewers are craving thrilling, engaging, edge-of-your-seat content that speaks to them on a deeper level,” SAID Brett Weitz, general manager for TNT, TBS and truTV. “It is extremely important that we continue with our promise to meet audiences where they are and, to that effect, we are moving up ‘Snowpiercer’s’ premiere so that fans can enjoy this futuristic series even earlier.”

Set more than seven years after the world has become a frozen wasteland, “Snowpiercer” centers on the remnants of humanity who inhabit a perpetually moving train, with 1,001 cars, that circles the globe. Class warfare, social injustice and the politics of survival play out in this riveting television adaptation based on the graphic novel series and film from Oscar winner Bong Joon Ho (“Parasite”). The series was renewed for a season two prior to season one airing. Production on season one wrapped and season two production is nearly completed. 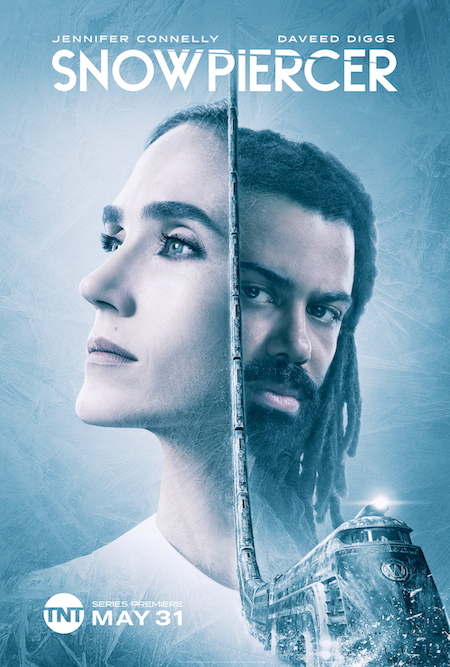