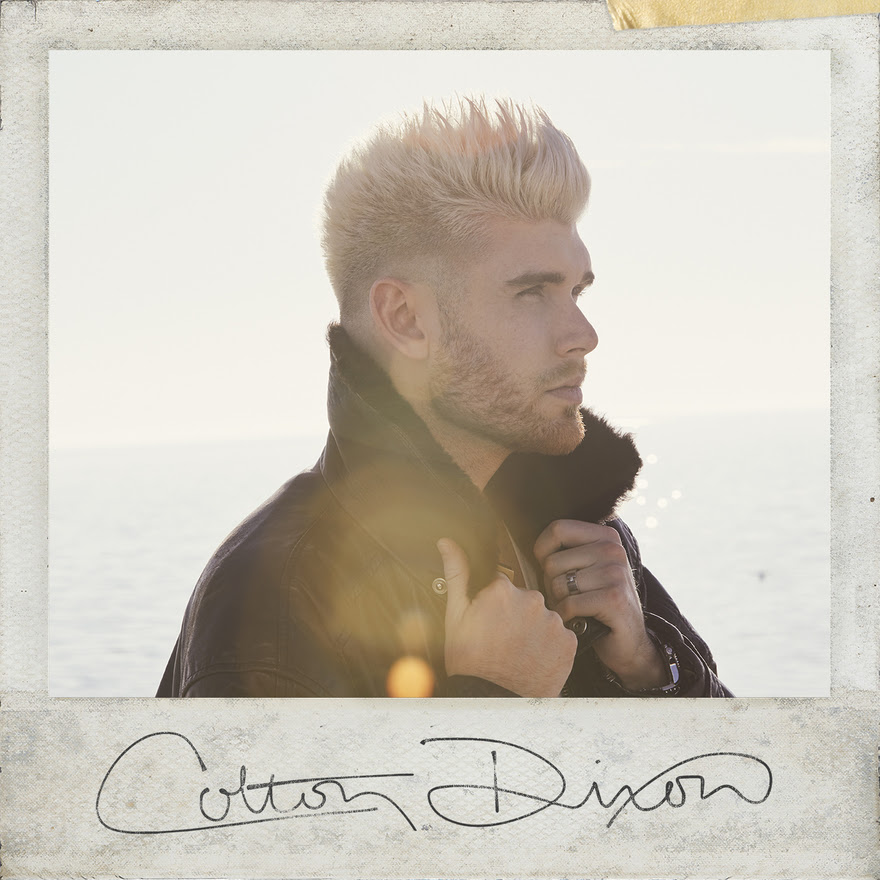 In light of the success of "Miracles," his first new single in over three years, Colton Dixon will release his self-titled EP with Atlantic Records/Hear It Loud later this spring/summer. Available for pre-order today along with the Instant Grat track "Devil is a Liar," Dixon premiered the lyric video for the instant grat on his YouTube. At 4pm EST, via Skillet's Channel, Dixon will be joined by Skillet's John and Korey Cooper for an Instagram Live, to catch up in general and of course discuss their collaboration with Dixon on his new music.

Christian radio has welcomed Dixon back in a big way with 35-plus stations already playing "Miracles.”

A press release said, “Expanding the scope of his signature sound for the first time, Dixon imparts life’s ebbs and flows into an empowering, engaging and enigmatic take on pop referential of his catalog, yet evolved and steeped in newfound inspiration. Acclaimed by everyone from People to Billboard and streamed over 100 million times to date, the award-winning and history-making singer, songwriter and producer channels such growth into the EP. Following a three-year break, Dixon returns with a new sound informed by true experiences.”

In order to find this space, Dixon challenged himself to not only adapt to personal and professional changes, but also pursue them. After signing with Atlantic Records, he flew out to Los Angeles for dozens of writing sessions.

Not only would “Colton Dixon” be his debut for the label, but it also marked his first time working with producers such as Robopop (Maroon 5, Lana Del Rey), the late busbee (Timbaland, P!nk, Gwen Stefani) and Grant Averill (The Holdup), to name a few. Under the influence of everyone from OneRepublic and Imagine Dragons to Adele, Justin Bieber, Lauv, and Shawn Mendes, he embraced the creative ecosystem.

“I’ve written so many songs over the past three years,” Dixon said. “Even though the world probably won’t hear them all, I enjoyed every session. I’ve gotten to write with people from all different beliefs and walks of life. We were able to have real conversations about faith, family, struggles, and life, in general. I hope these songs reflect those conversations and inspire you to have conversations of your own.”

For as much as the sound progresses, he clings to a perennial theme.

“There are several themes on the EP, but it all goes back to hope,” Dixon said. “My goal is to spread hope. I see a lot of people looking for hope, and I’d love to come alongside of them and show support. I’ve learned so much about love. Love isn't always a feeling. Love is a commitment. Love sometimes means sacrifice. I'm glad I've had the opportunity to write about some of these things in the project. It’s really me.”

Dixon quickly became a household name in 2012 when he was voted a fan favorite and made it to the top seven on season 11 of FOX’s hit show “American Idol.” His career has been on the fast track ever since, now boasting over 100 million streams across all platforms.

Dixon's 2013 debut, “A Messenger,” set the record for biggest first-week sales by a new solo Christian act, becoming the No. 1 selling album by a new Christian artist. Dixon is also a Steinway & Sons artist, following in the footsteps of legendary artists such as Harry Connick Jr. and Billy Joel.

Dixon's sophomore effort, “Anchor,” included the most played Hot AC single of 2014, “More Of You," which spent three weeks at No. 1, as well as "Through All of It," his fourth consecutive No. 1 at Hot AC Radio.