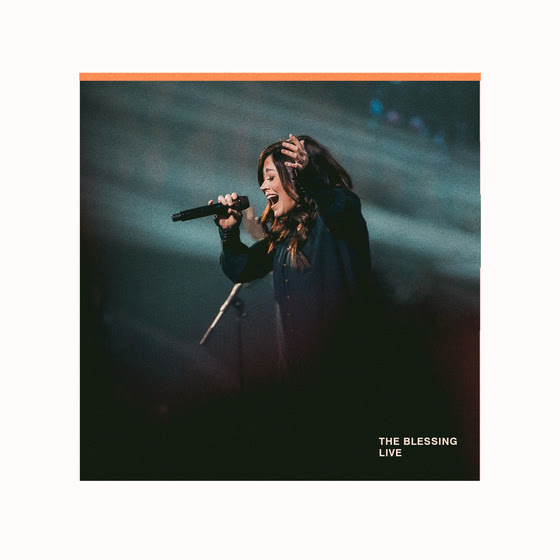 Worship leaders Kari Jobe, Cody Carnes along with Elevation Worship released the live audio recording of the song, "The Blessing," which has ignited since the release of the live video earlier this month receiving more than 3.5 million views. The powerful song has resonated across the globe as people look to music for hope during uncertain times.

Click here to listen to the audio recording of "The Blessing."

"I'm so moved by this song and how quickly it came about," Jobe shared about the power of this song. "Because this song is based on scripture, the message is timeless, and we wanted to release it as quick as we could knowing the effect it could have on people’s hearts and spirits immediately, as it did ours. Also, God knew it would be something we could hold onto during a season of our lives that’s full of uncertainties and unknowns.

The song was written at Elevation during a writing session with Jobe, Carnes and Elevation's Steven Furtick and Chris Brown searching for the presence of God. It was written on a Thursday and, that following Sunday, they sang it for the first time at the Elevation Ballantyne campus and released the video five days later worldwide. Shortly after posting the live music video, it was clear this was a special song, as visible in the live taping.

“I think one of the most refreshing things about this song is that, while a lot of people are facing such a deficit of encouragement in their lives, this song comes along and is relentless in the encouragement and blessing it delivers from scripture over them, along with the assurance that God is with us and for us always,” Brown said.