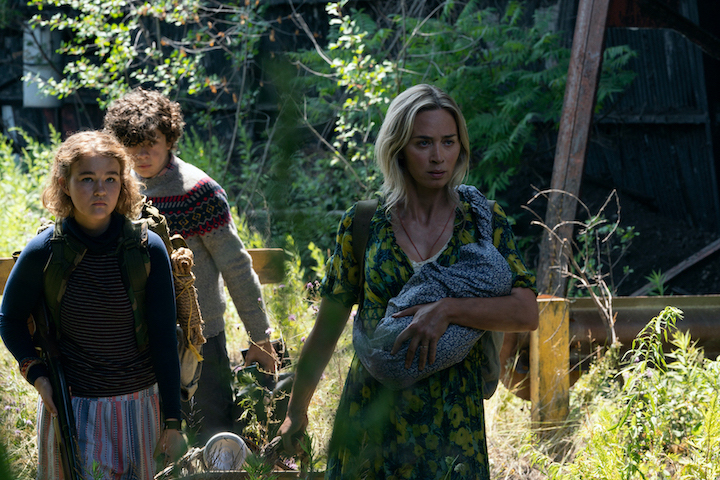 Why, yes, that was the Grand Island bridge: 'A Quiet Place Part II' shines spotlight on WNY

UPDATE: On March 12, director John Krasinski and Paramount Pictures announced the release of "A Quiet Place II" is delayed due to the coronavirus. He said the film should be watched by people together, and that is not possible right now -- at least not in many cities -- due to the pandemic.

No new date was disclosed.

Two years ago, a low-budget new-age horror film directed by John Krasinski – yes, Jim from “The Office” – would score with film critics and fans alike.

In the postapocalyptic “A Quiet Place,” the Abbotts are trying to keep their children safe and free from spider-like monsters with a keen ability to hear – and hunt – even the smallest sounds. When their lives take an unexpected turn, they are forced to defend themselves and fight for their very lives.

Krasinski starred in this film with his wife and fellow Hollywood A-lister, Emily Blunt. “A Quiet Place” would gross more than $340 million worldwide, leading many to believe a sequel would be filmed.

When it came time to shoot “A Quiet Place Part II” in 2019, Krasinski and his crew would opt to use Western New York as the film’s backdrop.

“Paramount Pictures has now released the official trailer which features Lackawanna, Grand Island, Akron, along with scenes shot inside Buffalo Filmworks in Buffalo. The poster image features structures from the former Bethlehem Steel Property in Lackawanna in the background.”

The northbound South Grand Island Bridge was closed to all traffic for a filming day in late August.

Mayor Arthur Pappas said, “Paramount Pictures, we’re glad you’re here. When I first got that call a couple months ago, I thought ‘What is this? What is this?’ I was skeptical, because I didn’t know if this was on the level or what this was all about. We turned it over to our very capable city attorney (Luke Brown) to look into the details. We’re very proud and happy to have you be here. I think we’re all pretty excited about what’s about to take place.”

Council President Eric Zadzilka added, “I want to thank Paramount. I want to echo the sentiments of my colleagues. We’re glad to have you here. Let’s make this so successful, there’s ‘A Quiet Place 3, 4, 5 and 6.’ ”

Empire State Development Chairman of the Board Howard Zemsky said, “Film productions stimulate economic growth and job creation in upstate New York, and ‘A Quiet Place Part II’ will continue the trend by creating 400 hires and investing over $10 million.”

“A Quiet Place Part II” opens March 20. In this second chapter, “Following the deadly events at home, the Abbott family (Blunt, Millicent Simmonds, Noah Jupe) must now face the terrors of the outside world as they continue their fight for survival in silence. Forced to venture into the unknown, they quickly realize that the creatures that hunt by sound are not the only threats that lurk beyond the sand path.” 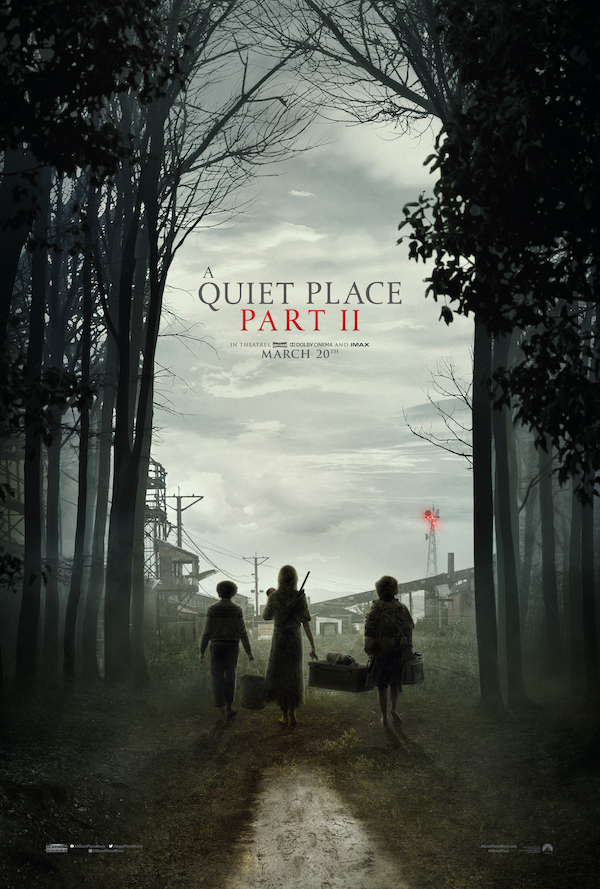